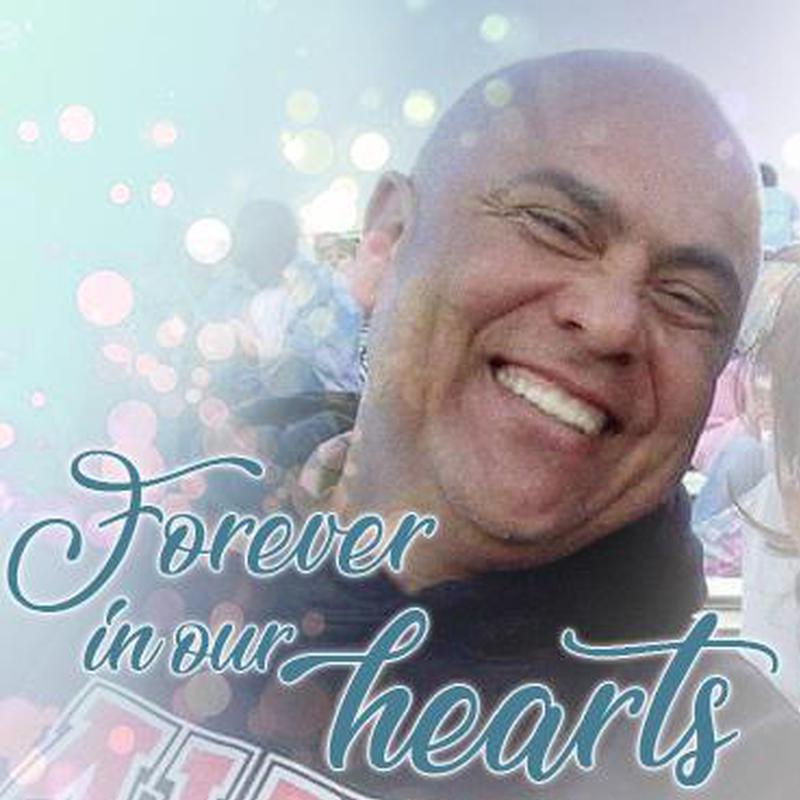 You never said, "I'm leaving." You never said, "Goodbye." You were gone before we knew it, and only God knows why. In life, we loved you dearly. In death, we love you still. In our hearts, we hold a place, that only you can fill. It broke our heart to lose you, but you didn't go alone. A part of us went with you, the day God took you home. --Love, Your Nieces and Nephews.