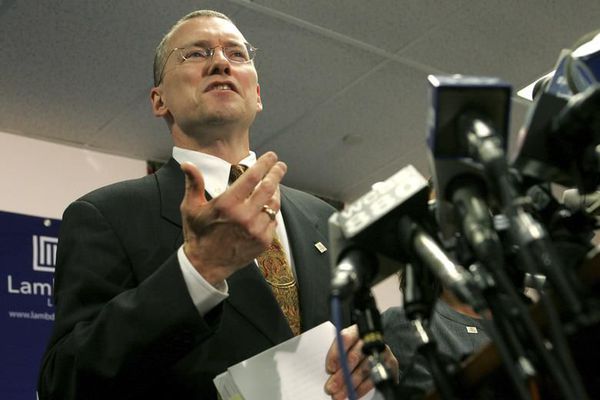 This space is ours to use to mourn and offer comfort. Please post photos and stories when you feel up to it. Memorial service plans are forthcoming and we'll announce that sort of thing when we pull it together.

He was brilliant, brave, committed and creative. He was nearly always right. We don't need to tell you how much we already miss him. 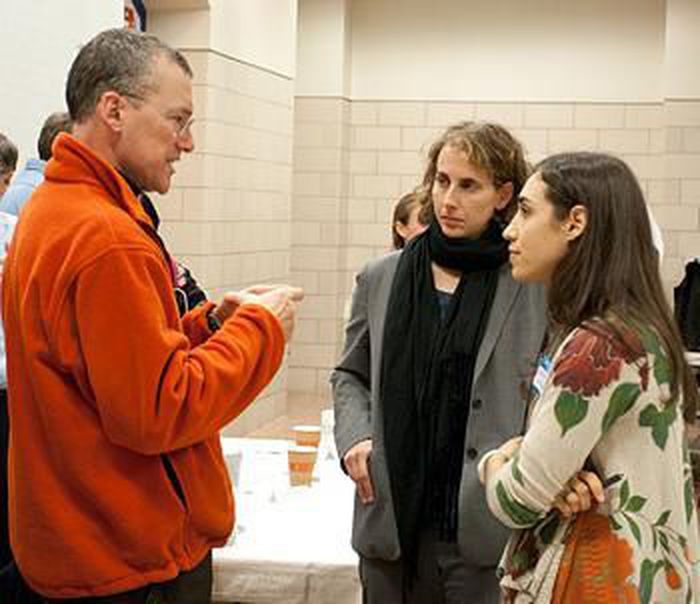 The news of David’s death is heartbreaking. This is a tremendous loss for our Lambda Legal family, but also for the entire movement for social justice.

David was an indefatigable attorney and advocate, and also a dedicated and loving friend to so many. He will be remembered for his kindness, devotion, and vision for justice.

Our hearts go out to all who knew David. He was a beautiful human being who was universally kind to everyone at Lambda Legal, committed to his clients, and devoted to our work.

David was a brilliant legal visionary. David helped create Lambda Legal’s focus on LGBT youth. His work on Nabozny v. Podlesny resulted in a landmark victory for a high school student forced to drop out of school as a result of brutality perpetrated by other students and inaction by his school administrators. It was the first time a federal court had ever held that schools have an obligation to prevent anti-gay bullying, and put schools across the country on notice that they were responsible for putting a stop to it. His thoughtful and engaging advocacy broke through many stubborn misconceptions and showed it was possible and necessary for our movement to speak up for bullied, ostracized LGBT young people.

As Lambda Legal’s Marriage Project Director, he led our work nationwide seeking the freedom to marry. He brought Lewis v. Harris, resulting in a New Jersey Supreme Court victory that recognized the tangible and dignitary harms to same-sex couples and their children from being excluded from the rights and responsibilities of marriage. He championed filing a marriage lawsuit in state court in Iowa in 2005, at a time when only Massachusetts permitted same-sex couples to marry. When the Iowa Supreme Court delivered us a unanimous victory in 2009, Iowa was only the third state in the country where same-sex couples could marry. The decision vindicated David’s firm belief that we could win such cases even in the heartland, and propelled us to victories elsewhere.

David also led Lambda Legal’s work to secure justice and accountability for the murder of Brandon Teena, a transgender man who was brutally raped and then killed by his rapists after law enforcement failed to intervene.

Our thoughts and condolences go out to all those who loved David. We have lost a movement leader, a colleague, and a friend. We will honor his life by continuing his fight for a better world. 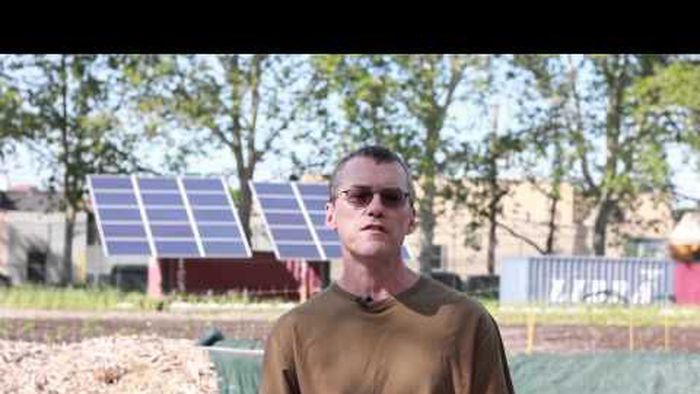