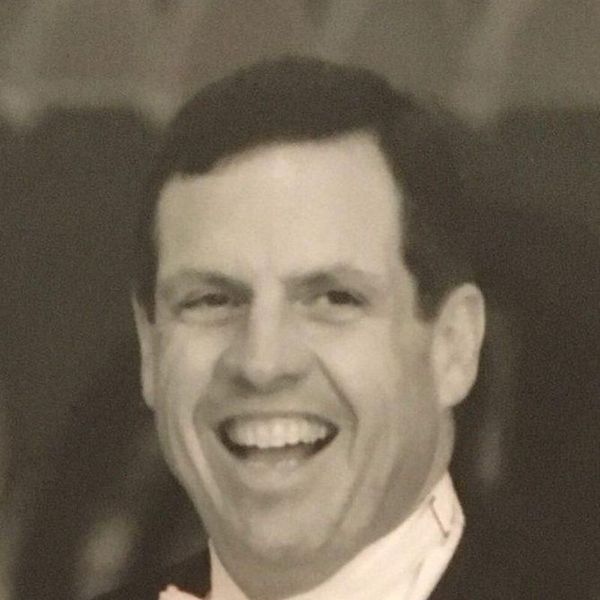 Ricardo Jose Dávila of Short Hills died peacefully on April 14th, 2018 surrounded by his loved ones. The family will greet guests at 9:45 am, followed by a Mass of Christian Burial at St. Rose of Lima Church, 50 Short Hills Avenue, Short Hills on April 28th at 11 am.  Born in Puerto Rico on March 19, 1951, Mr. Dávila was the eldest of two boys.  He was a graduate of the Colegio de San Ignacio in San Juan, Puerto Rico.  At 17, he left Puerto Rico to attend Georgetown University’s School of Business and earned his BSBA in 1971.  In 1977, he graduated with his JD from the Georgetown University Law Center.  In 1979, he was admitted to the New York Bar, U.S. District Court for the Southern and Eastern Districts of New York and U.S. Tax Courts.  In 1981, he graduated from New York University with his L.L.M in Taxation.  In 1984, he was admitted to the New Jersey Bar and U.S. District Court for the District of New Jersey.  While practicing law he was also the President of Palacio Shoes in New York City.  In 1986, he opened his first Taco Bell in Hackettstown, New Jersey.  He continued practicing law while growing his Taco Bell business.  During the 30 years he was a Taco Bell franchisee, he became one of the 12 largest Taco Bell franchisees with his company El Rancho Foods; and was awarded the highest franchisee honor, the Glen Bell Award.  In 2012, he sold El Rancho Foods to focus his retirement on travel with his wife, and enjoying his growing family.  Mr. Davila was a member of the AICPA, ABA, NJBA, NYCBA, NYBA, and a longtime member of the Montclair Golf Club at Rock Spring.  Mr. Dávila will always be remembered for his faith, passion, integrity, charm, and kindness. He is survived by his wife of almost 42 years, Annette (Altamore) Davila; his daughter, Marianna E. Dávila, son-in-law Christopher S. Perrella, and four grandchildren Benjamin, Thomas, Nicholas, and Isabelle; his son, Ricardo S. Dávila, and daughter-in-law Cynthia Li; his brother Edwin G. Dávila, sister-in-law Lisa P. Dávila, and his niece, Rebecca E. Davila.  In lieu of flowers, memorial contributions made to his favorite charity Eva’s Village, 393 Main Street, Paterson, NJ 07501, would be appreciated.