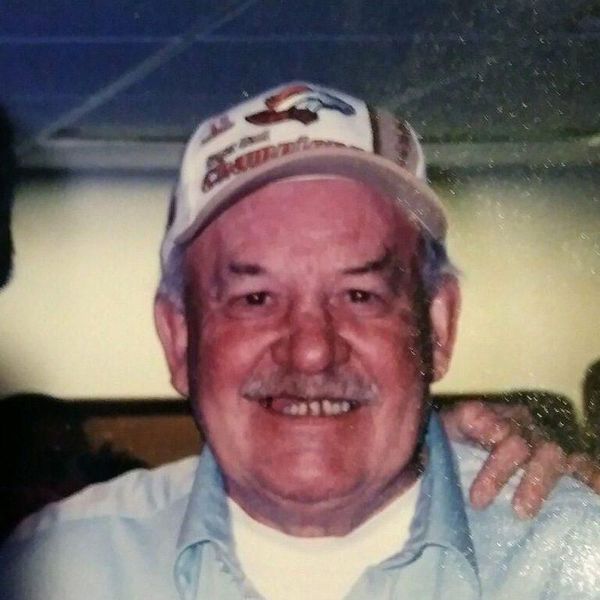 Warren B. Roberts Jr. passed away at the age of 86 in Oriental, N.C. on April 15.  Warren was born in Hackensack, N.J. and grew up in Chatham, N.J, where he attended St. Patrick’s School and was a 1951 graduate of Chatham High School.  He served in the U.S. Air Force during the Korean War and was employed with the U.S. Postal Service until retirement.  Warren was an exempt member of the Chatham Fire Dept, Hook & Ladder co.#1.  He was also a life member of the American Legion and the Veterans of Foreign Wars and served as Commander.

Warren was the loving husband to his deceased wife Nancy A. Roberts. Warren is survived by: Michael and Candy Roberts; Robert and Colleen Roberts; Lawrence and Patti Roberts; Dennis Roberts; Jeffery and Lisa Roberts; seven grandchildren and three great grandchildren.  A private family service was held.