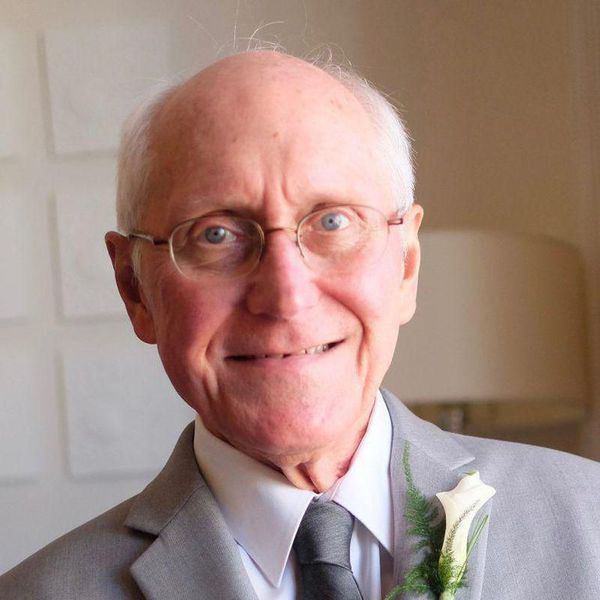 Adolph Austin of Chatham, New Jersey, passed away peacefully on April 16, 2018 surrounded by his family.  He was born near Buffalo, New York where his parents settled after immigrating from Germany.  He left home at age 16 to attend Carnegie Mellon University, and would eventually graduate with a PhD in Chemical Engineering.

Ade eventually moved to New Jersey where he met and married his wife of 48 years and love of his life, Janet.  They settled in Chatham, where they raised their two children and lived until his passing.

Ade was an enthusiastic member of the clarinet sections of the Hanover Wind Symphony and Chatham Community Band, a member of the choir at St. Patrick’s, a wonderful cook and “foodie” long before it was fashionable, and devoted reader of the New York Times.  He will be remembered through the hours of home movies he hilariously narrated for the family, the lighthearted remarks he wrote in the margins of his cookbooks, and the permanent and positive influence he had on his children who strive to be as kind, patient and gracious as he was.