­The Raiders lost their most loyal fan on April 11, 2018. William Michael Kush, the man, the myth, the legend came into life 42 years ago in Stuttgart, Germany on January 27, 1976.  “Bill” will be fondly remembered as an attentive father, cherished son, annoying brother, teasing uncle, loving nephew, witty cousin and caring friend.  In addition to his devoted son William, he is survived by his mother Elizabeth, sisters Elizabeth, Constance, Amanda and brother Elijah. Father William Kush of Swoyersville, PA.

Bill took extreme pride in his son William and William in turn is devoted to being a man his father would be proud of. He is off to an excellent start.

Bill took fashion cues from no one. His signature Raiders caps and Raiders shirts were always paired with black tennis shoes because we all know everything has to match. He ran cross country for Ironwood High School because his mother would not let him play football and he never let her forget it. He loved his one and only trip to Italy, the land of his people, and vowed to go back someday. Video games, golf and rocky road ice cream were among his favorites but all paled in comparison to his Raider Nation. The best of times were spent around the table sharing tacos and sour cream enchiladas with family celebrating special occasions. He is greatly missed.

A private celebration of his life was held at his home in Glendale.

Finally, the family requests in lieu of flowers that donations to Barrow Neurological Institute be made in his name. 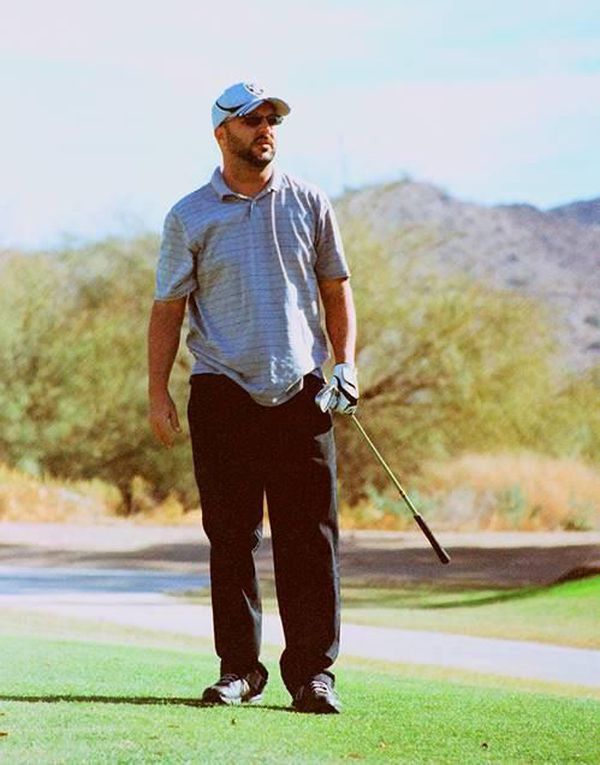