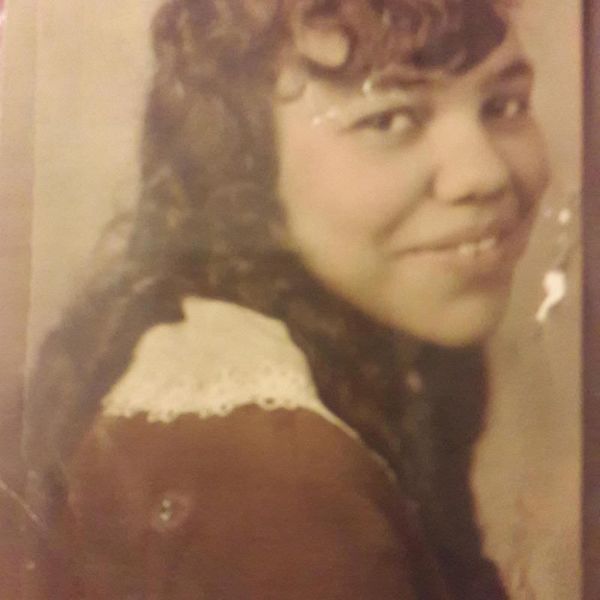 My grandmother Eunice Wanda Dungey was an only child. She was born and raised in the small village of Vandalia, Michigan. She married Lolen Dungey in 1937. He was a widower with a young son named Warren H. Dungey.  My grandmother didn’t have any biological children of her own but raised my dad s her own and also Warren Jr. and myself.

Eunice Dungey she was one of the kindest women I’ve ever known. She had a heart of gold, a warm smile, a quick wit, and wonderful sense of humor, with a laugh that always made others laugh with her. She had silky auburn hair that she liked to dye her hair to cover her gray in her later years, bright eyes and smooth skin. She was a beautiful and modest lady, inside and out. She was real head-turner in her younger days her husband said.

She used to love to read the Bible and often wrote letters, always including scriptures, to her granddaughter Wanda. She taught scriptures to her grandchildren when they were young. Her favorite one was Psalm 23.

Rarely did she have a bad day, or at least she didn’t show it and that was only when she was physically ill. Even when she lost her mother and husband two weeks apart. She hung onto her faith in God. She had the kind of joy in her heart that can only come from above.

Eunice hummed to herself when she felt uncomfortable and she hummed when she was really happy too, something I’m learning to do too. Whether the atmosphere was filled with sunshine or clouds, she kept a song in her heart.

I hope to be like her in my later years, with plenty of joking remarks, love, and laughter to share, no matter what the weather was. It didn’t take much to make her happy and she never complained.

She is such a sweet, sweet spirit and though she’s no longer here with us, her spirit lives on in the pieces of her soul that she shared with us through her kindness, her smile, and her laughter.

When God and his angels called her home she was 93 years old and was currently living in Borgess Nursing Home in Kalamazoo, MI her homecoming celebration was at Harper Funeral Home and Pastor Ervin Armstrong at Christian Life Center did the eulogy and she was buried at Chain Lake Cemetery in Cassopolis, MI next to her husband (Lolen) that she had been married to for 43 years. Lolen passed away in 1980 and her son Warren Dungey Sr. passed in 1992. She had two grandchildren Warren Dungey Jr and Wanda. She had one great-granddaughter, Shelly Dungey and a great-great-grandson, Jonathan Dungey-Bryan.

Obituary......Mrs. Eunice Wanda Dungey passed Oct 4, 2007. She was born Feb 22, 1914, in Vandalia, MI.  She was a homemaker and loved  gardening and reading.  Her faith in God was the foundation of her entire life.  She married Lolen Dungey in 1937.  He worked for Keith Riley Construction Company and was a farmer in Vandalia, MI area.  They had one son, Warren.  They also have two grandchildren, Wanda (Dungey) Thurmond and Warren Dungey Jr.  They have one great-granddaughter, Shelly Dungey and a great great-grandson Jonathan Warren Dungey-Bryan.

In 1980, after 43 year of marriage, Lolen passed away.  In 1992 her son, Warren H. Dungey Sr. passed.  She was loved and respected by all who had the honor of knowing her, and will be greatly missed.

Here is a picture of Grandma Dungey's mother Weona Copley in her younger years. 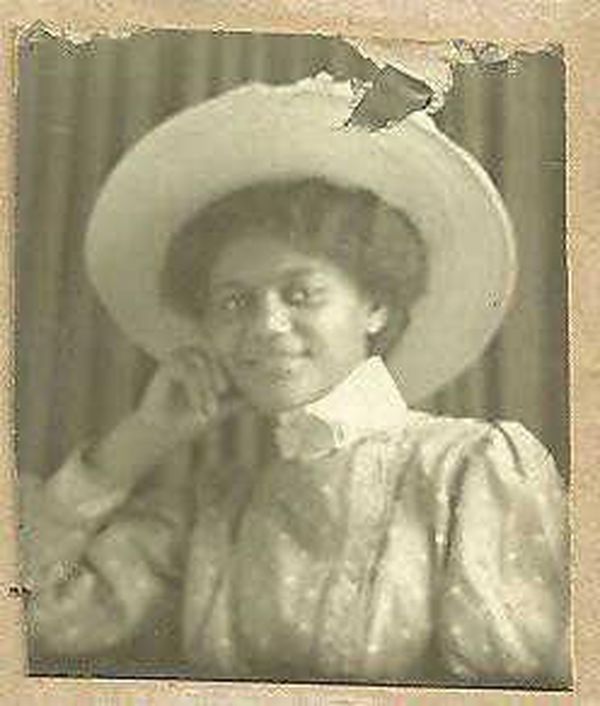