Rose lived an exciting life of service, traveling the world volunteering her skills as a speech clinician and English teacher. In 1944 she joined the United States Navy WAVES where she served for two years. In 1950 she was hired as part of a small group of speech pathologists to develop a speech therapy program for the children of Duval County Public School System in Jacksonville, Florida. She worked eleven years in the program she helped develop.

In 1963 Rose applied to serve the US overseas Education Program and was assigned to Sagamihara American Elementary School, Japan for two years. She later transferred to Stuttgart, Germany as a speech correction teacher.

Two years later, Rose joined the US Peace Corps in Malaysia where she was assigned to the Teachers College for Elementary teachers in Penang.

In 1968 Rose left the Peace Corps for a job at the Bureau of Indian Affairs in Crownpoint, New Mexico where she initiated a speech and hearing program for the Eastern Navajo Region on the elementary level.

From 1965 to 1973, Rose once again served in the Peace Corps, first at the Ministry of Social Service in Colombo, Sri Lanka (then called Ceylon), followed by two years in Monrovia, Liberia at the William S. Tubman Institute of Medical Arts, Monrovia.

After returning from Thailand, Rose volunteered with the Amity Foundation at the Jiangsu Institute of Education in Nanjing China, where she was also affiliated with the United Board for Christian Higher Education in Asia.

In 1993, Rose returned yet again to the Peace Corps and was stationed in Turkmenistan at the Seidi State Pedagogical Institute in Charjew as an English lecturer and teacher. While serving in this post, she was instrumental in making arrangements for one of the young girls in her Turkmen host family to move to the U.S. to attend high school and college. The young woman went on to earn her PhD in the states and is now a university professor.

Rose’s final Peace Corps assignment was in the People’s Republic of China, Chengdu, where she celebrated her 80th birthday in 2001.

During her many years in the Peace Corp and abroad Rose studied Russian, Thai, Setswana, Spanish, Tagalog, Singhalese, and Malay, becoming fluent in Russian and Spanish, adding to Russian and Croatian she learned as a child.

Ms. Forney developed a passionate love of animals and was an active and vocal supporter of humane treatment for all animals. She loved all things nature and worked to describe the world surrounding her in poetry.

Rose collected people in the way other people collect stamps. She treasured her human connections as much as her animal friends. It was not unusual for Rose to continue to support educationally and financially people she met in her teaching and traveling.

On breaks from teaching she could be found riding a Greyhound bus through the United States stopping to visit the friends she held dear. She signed her letters “Rambling Rose.”

Rose Forney was a strongly independent woman who never worried what others might think of her actions. She lived life on her own terms and left this world well loved by hundreds of friends on five continents. Rose’s earthly presence will be greatly missed.

Rose J. Forney was born on December 20, 1921 in Sharon, PA to Frank S. and Hellen B. (Zdlar) Jagatich. She received her Bachelor of Science in Education at Rock State Teachers College in 1944 and completed graduate work in Speech Pathology at the University of Florida, Gainesville and the University of Maryland.

Several nieces and nephews and hundreds of friends on five continents survive her.

A private family interment will take place at a later time.

I still remember waking one morning to find a strange woman in our living room with her legs crossed and !!! She was standing on her head!. She was amazing and i think she saw things others didn't but i wish we could. Love ya auntie rose!

Here are a few photos I was able to quickly put my hands on. More to follow! 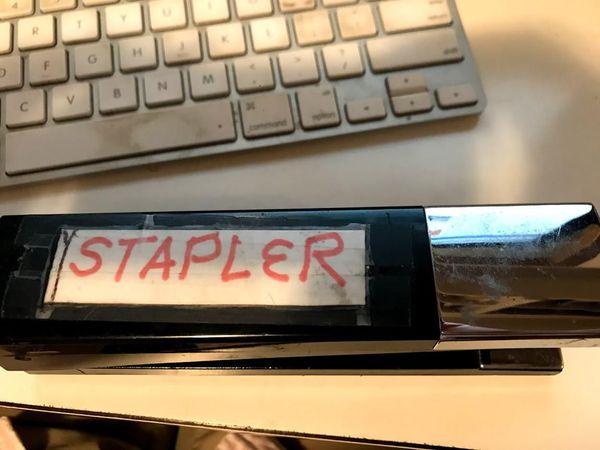