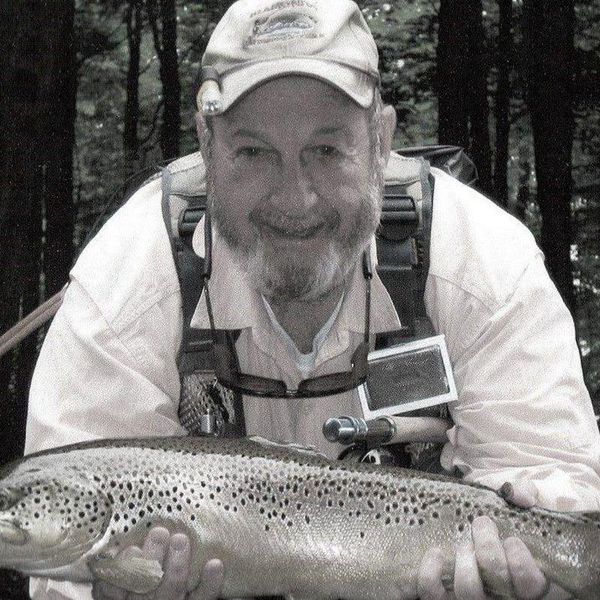 Kenneth Wayne Cooley died peacefully on May 26th, 2018 of a stroke, two days after his 49th wedding anniversary and 5 days before his 90th birthday, surrounded by his four children, brother-in-law, and loving wife.

Ken started life in Fargo, North Dakota, the 4th child of Harry Clyde Cooley and Margaret Ellen Dobson Cooley.  He grew up in Great Falls, Montana, where the major influences in his early years were the Great Depression and World War II. The hungry knew they could always get a meal at his house.  He hawked newspapers throughout his teens, becoming intimately familiar with the details and tragedies of World War II.   During these years Ken developed a strong work ethic, keen intellect, integrity and levity that carried him throughout his life.

After graduating Carleton College in Minnesota in 1950, Ken enlisted in the army during the Korean War. To cure his fear of heights, he joined the 82nd Airborne Division- jumping out of planes.    After the war, he moved back to Montana, where his first child, Millicent Ann Cooley, was born.  After a few years working in a local bank, he moved to Minneapolis to pursue a career as a stock broker.   He made many friends and pursued his passion for the outdoors (one that he later would impart to his future family): fishing, canoeing and camping in the Boundary Waters Wilderness Area.

In 1966 Ken came to New York, to work as a financial analyst for Harris, Upham & Co. There, he and a  business colleague, Foy Roberson, fell madly in love.  They married in 1969 and moved to Chatham, NJ, where they have resided for over 48 years now.

First son, Robert Graham Cooley, was born in 1972. Two years later the implosion of Wall Street caused Ken’s unplanned departure.  Without work and having noticed an early self-storage center on a previous trip South, Ken developed a plan to build one in NJ.  Construction started in 1976 and soon after welcoming the birth of his second son, Eric Dobson Cooley, Access Self Storage opened…the first facility of its kind in the Greater New York Metropolitan area.  Our family celebrated the 40th anniversary of Access Self Storage last year.

An expanding business, 22% interest rates, and a 4th child, Frances Eileen Cooley, led to a hectic life in the 1980s and beyond – with Ken often working holidays and 70-hours a week. Yet he still found time to take kids to ball games and pre-dawn hockey practices, indulge family on ski trips, rekindle his love for fishing and, with the introduction of the PC, develop his ongoing love/hate relationship with modern technology. Ken even found time to advocate for the entire storage industry as President of the national Self-Storage Association.

In his later years, with work hours finally waning and kids out of the house, Ken pursued life vigorously: traveling and fishing in far off places from Alaska to Argentina, joining book clubs, learning photography, relishing in stories (especially the profane), and his favorite activity:  savoring a good meal and great scotch with family and friends.

Ken never forgot the great events and influences on his life: The Depression, WWII, Carleton College, his military service and his friends and family. To those who knew him, he was a model of character, kindness and humility.  Through the successes and failures, the pleasant and difficult, Ken remained ever grateful.  And so are we!

He will be forever missed by friends, family and his beloved wife Foy.

In addition to his four children, Ken is survived by two grandchildren, Leland Griffin Cooley and Benjamin Chase Cooley.

The Funeral service for Ken will be held at St. Patrick’s Church, 85 Washington Ave., Chatham, NJ at 11:00am on Saturday June 9. All are invited to the Cooley home at 10 Orchard Road in Chatham after the service.  In lieu of flowers, donations in Ken’s memory may be made to:  Good Grief in Morristown NJ, which helps children deal with death, www.good-grief.org  or to Home for our Troops, which builds houses for wounded veterans, www.hfotusa.org.