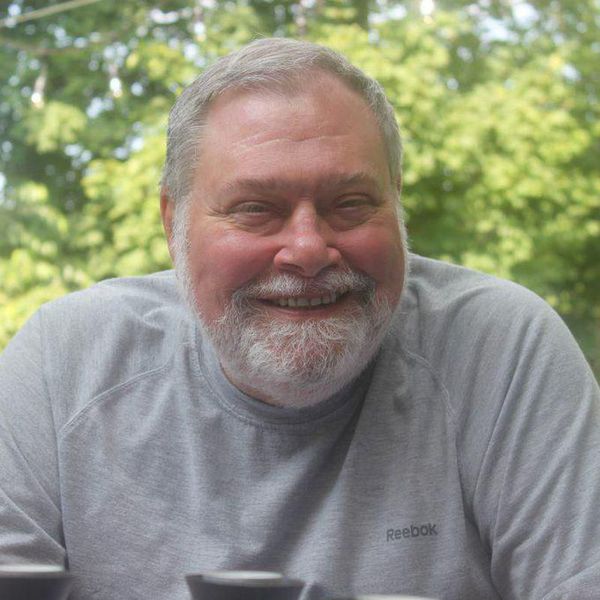 Mark Anthony LaMotta, 71, of Berkeley Heights, NJ, passed away on June 18, 2018 after a battle with cancer. His loving wife of 49 years, JoAnne LaMotta (nee: Ross), his family and many close friends were by his side during his illness. Born in Newark, on Feb. 2, 1947, to the late William  and Mary LaMotta, Mark moved to Roselle Park, as a teenager. It was at Roselle Park High School that he met his beloved wife; they both graduated in the class of 1964, and were married on May 24, 1969.

A jeweler and diamond setter by trade, Mark owned a number of small businesses over the years, including Echo Jewelers in Union, and most recently, Mark LaMotta & Son in Maplewood. Mark was known for his bawdy sense of humor and big personality. He spent his Sunday mornings on the golf course and afternoons cooking for his family; he was also an active member of a local bowling league.

When asked about his greatest accomplishment in life, he said, “his family.” Mark was a proud father to three children; Christopher, Michael, and Lisa; and known affectionately as ‘Pops’ to five grandchildren; Daniel, Madelyn, Kaitlyn, Alexa, and Vanessa. He cherished his two daughters-in-law, Amy and Jaclyn. He was also close with his two sisters and their husbands – Diana and Frank Pentz  of Califon, and and Joyce and Stan Zulewski of Westfield, as well as their many children.