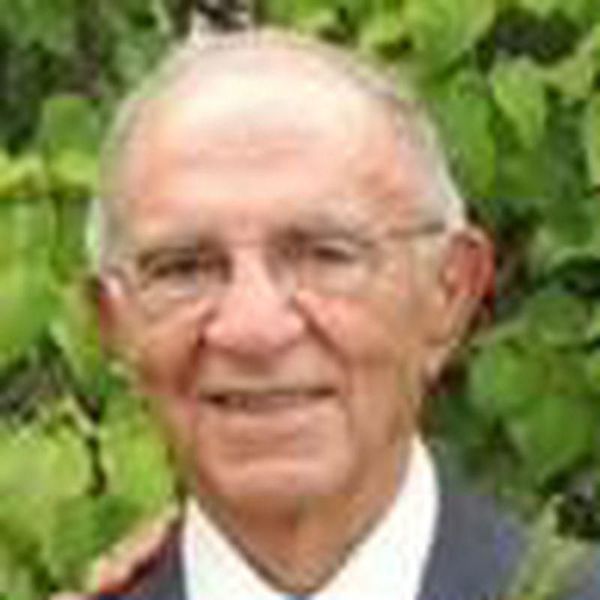 George J. Hatem, 85, died on Monday, June 18, 2018, at Lantern Hill Senior Living Community in New Providence, NJ. He had suffered multiple strokes in the past weeks and died peacefully and calmly with family by his side.

Mr. Hatem was born in Summit, New Jersey on May 12, 1933 to Elizabeth and Nelson Hatem. He graduated from Summit High School and received degrees from RIT and the University of Houston. He served in the Korean War as a combat army photographer, of which he was very proud.

Following his service, Mr. Hatem met and married Bettie (Gorra) Hatem in 1968. They settled in Summit, New Jersey where they raised three children. Working in sales promotion, he ran his own company, OPTIMIX, and worked closely with Johnson & Johnson. To grow as a businessman, he played an active role in Toastmasters. In retirement, Mr. Hatem enjoyed playing golf, staying up on current events, attending lectures, and being a member of his church, St. Ann Melkite Catholic Church. He resided at Cedar Crest Retirement Community in Pompton Plains, N.J., and most recently at Lantern Hill in New Providence, N.J.