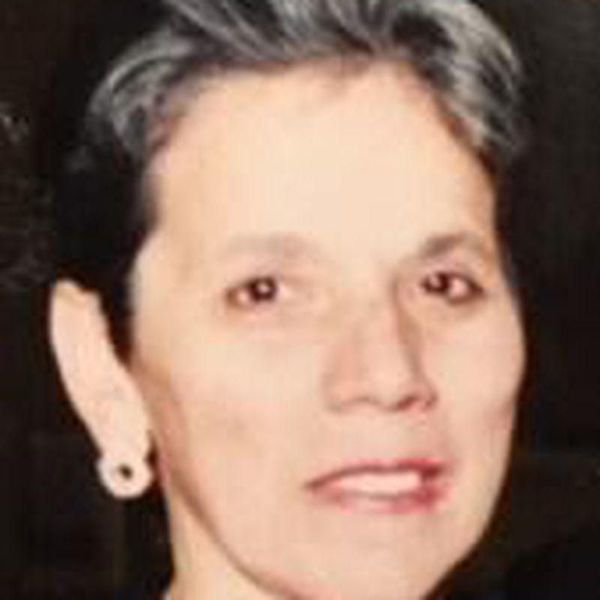 Mrs. Giorgi, who passed away on June 21, was born December 31, 1932 in Newark, NJ. A graduate of East Side High School, she proudly earned the Bamburger Medal for Academic Excellence.

Shortly after, the family moved to Union.  She attended and graduated from Presbyterian Nursing School and worked for many years at Presbyterian Hospital, Newark NJ, as an Operating Room Nurse and Instructor. She earned her BS in nursing from Seton Hall University. Later, while raising her children, Josephine obtained her Nurse Practitioner license, and achieved her Masters in Nutrition from Bloomfield College. Her career then extended to work in the Union School System as a Nurse at Burnet Junior High School for 20 plus years.

For many years she acted as the nurse for the Union Summer Musical School, traveled with the UHS band, nursed at ‘Camp Union’, as well as the Irvington Outdoor Education Center alongside her husband Richard.  She most recently enjoyed volunteering at Liberty Hall Museum.  She was a Board member of the Nurses Alumnae Association, and enjoyed organizing and attending their annual reunions. She gladly mentored younger nurses, and enjoyed sharing stories of her vast experiences.

A proud, fun, and cool grandmother, she took pleasure in family activities and vacations with her children and grandchildren. Having a zest for nature, she was an avid gardener, loved music and dancing, was always a dog lover, and was a nurturer to all.

Daughter of Nichola and Donata Maria Genovese, she was the youngest of four. She is pre-deceased by her husband Richard of 47 years.  She is also pre-deceased by her parents, and brothers Anthony and Nicholas Genovese.  She is survived by sister RoseMaria and brother-in-law Anthony Petescia, as well as her beloved nieces, Donna and Diane.  Also survived by her  sister-in-law Lorraine Feijoo and husband Vincent. Josephine is mourned by her children and family, Lynn Planer and husband John, Richard Giorgi, John Giorgi, and Laurie Ann Rizzo.  Josephine was a loving grandmother to eight grandchildren, Robert (Amanda), Allison (Jeremy), Jilian (Matthew), Ryann, Alex, Michael, Celia Rose, and Madison.

Friends are invited to visit on June 28th from 4pm – 7pm at Bradley, Haeberle and Barth Funeral Home, 1100 Pine Avenue in Union. A mass for Josephine Cresenzia Giorgi, 85, of Union will be held at 10:15 am on Friday June 29th in St Michael’s Church, Union.

In lieu of flowers, donations may be made in her name to a charity of your choice.