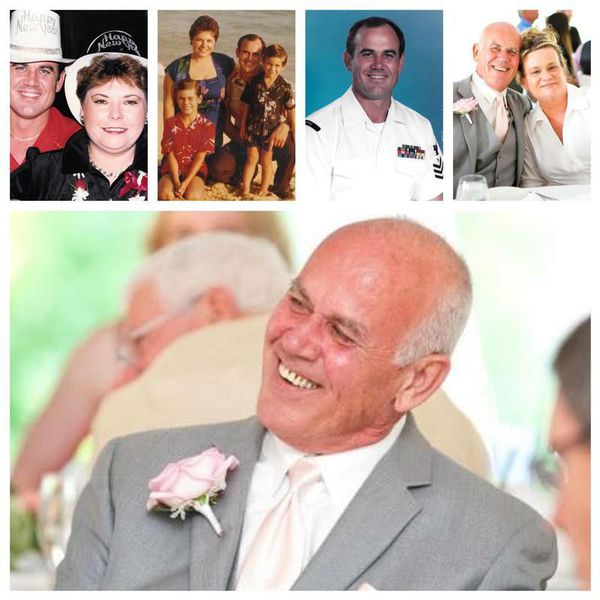 Jeffery Lynn Puffer 65 of Sparks Nevada passed July 8, 2018. Born on February 27, 1953, to Clifton Puffer and Doris (Wilson) Puffer. Born and raised in Sidney New York. At the age of 18, he joined the United States Navy in 1972 serving 20 years and retiring in July of 1992 having served in both Vietnam and the Gulf War, then upon retirement, he was employed by the Secret Service for 20 plus years until his death. Preceded by his first and endearing Wife of 30 plus years Victoria (Staples) Puffer who passed December 24, 2006. He is survived by best friend and Wife Cathy Puffer, Sons Shane, and James Puffer, Stepsons, Bryan and Brad Mustafa, Granddaughter Emma Mustafa, and his seven siblings Sonnie, Blair, Jerry, Tina, Sharon, Vance, and Maria. 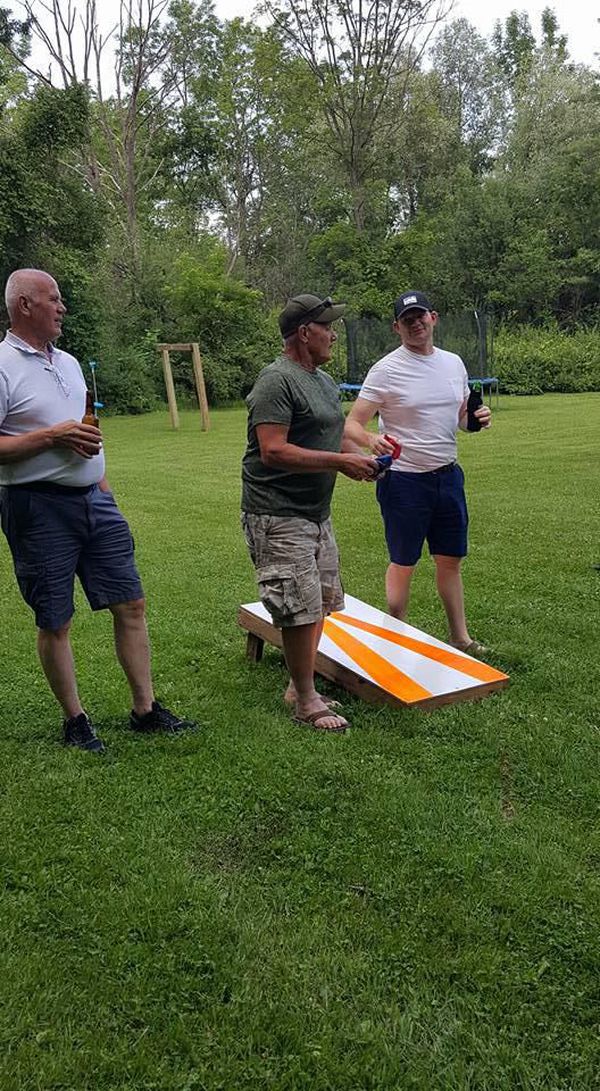 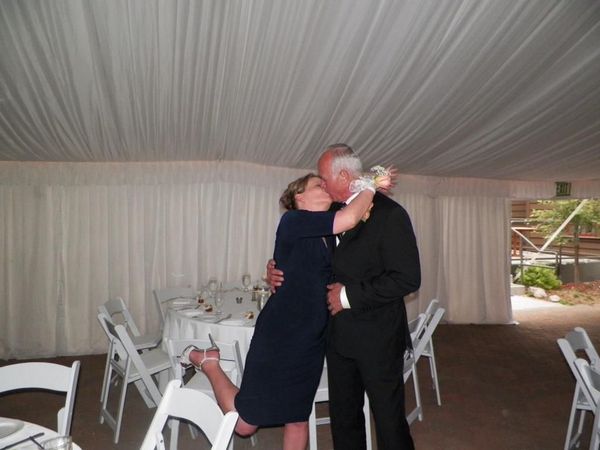 Jeff thank you for the loving support of my sister Cathy and my entire family you are a Great Man and will be deeply missed Forever Love Michael!!