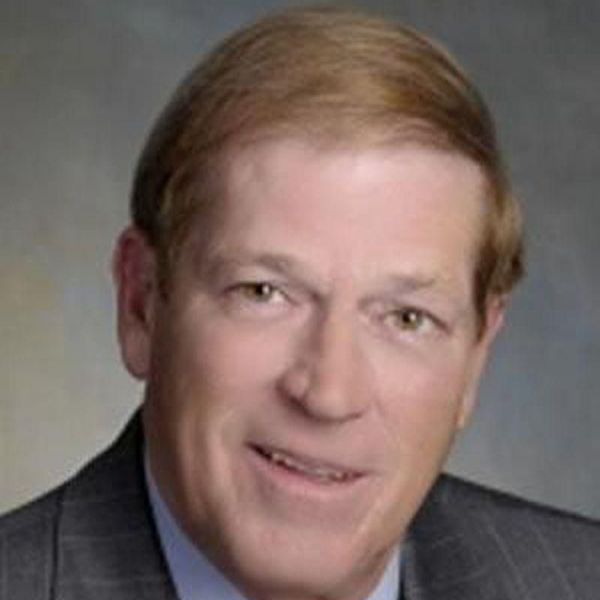 James M. Mulvaney “Jim”, 71, of Basking Ridge, formerly of Chatham, passed away on Monday, July 9, 2018. Born in Newark, Jim attended Seton Hall Preparatory School, Seton Hall University and Seton Hall Law School. A Veteran of the US Army where he received numerous commendations for his leadership and service, Jim served during the Vietnam War. A longtime resident of Chatham, Jim also lived in Montclair, Morris Township and Hamburg, New Jersey before returning to Chatham. He has lived in Basking Ridge for the last twenty years.

After graduating from Seton Hall Law, Jim worked for Firemans Fund Insurance Company in Newark. Thereafter, Jim formed his own solo practice in Morris Plains above the hardware store, and later co-founded Harper, O’Brien & Mulvaney.  In 1984, Jim and Ed Deutsch co-founded McElroy, Deutsch, Mulvaney & Carpenter, LLP, which, headquartered in Morristown, grew from only Jim and Ed on South Street to nearly 300 lawyers in nine states. Well respected in his field, Jim practiced construction, surety and fidelity bonding litigation for over 30 years during which he litigated some of the largest and most complex cases in the industry. During that time, Jim taught countless young lawyers the lessons he learned from his mentor, Michael Dotsey, namely the importance of dedication and hard work.

When Jim wasn’t working, he could be found doing the two things he enjoyed most – spending time with his two daughters and son with whom he shared what turned out to be his final birthday on July 2, and playing golf with his friends at Brooklake Country Club.

Jim was known among his family, friends and colleagues as someone who took care of everything for everyone, and who put everyone else before him. Even while battling health issues, Jim focused not on himself, but on others. That made him happy, and that gave him purpose. Through it all, he taught his family to do for others, to exist for others, and to have strength to lead and persevere even in the most difficult of times. He had his own way, and indeed, Jim did it his way – “end of discussion.”

Predeceased by his parents, Michael James and Agnes T. Mulvaney; Jim is survived by his son Ryan P.; daughters Jennifer R. and Colleen E. Mulvaney; brothers John and Michael; and sister Mary Ann Hughes. Jim is also survived by many nieces and nephews.

There will be a Funeral Mass on Saturday, July 14, 2018 at 10am at Corpus Christi Church, 234 Southern Boulevard, Chatham Twp. Entombment will follow at Gate of Heaven Mausoleum, East Hanover. There will be a visitation on Thursday and Friday from 2-4 & 7-9pm at the Wm. A. Bradley & Son Funeral Home, 345 Main Street, Chatham. For more info or to send condolences to the family, visit www.bradleyfuneralhomes.com

As Jim would conclude every conversation, “that’s all the news that’s fit to print.”