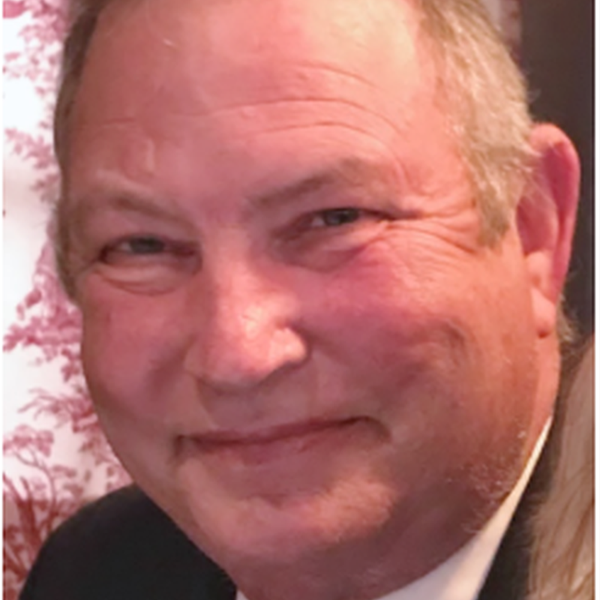 Bill Vincent, 67, of Parsippany passed away on August 1, 2018. A Funeral Mass will be celebrated at St. John the Baptist Ukrainian Catholic Church, 60 N. Jefferson Rd in Whippany on Monday, August 6, 2018, at 10 AM.  Entombment will follow at Gate of Heaven Cemetery.  Friends are invited to visit at Bradley-Braviak Funeral Home, 49 Whippany Rd. in Whippany on Sunday, August 5, 2018, between 4 and 8 PM.  Panachyda will take place at 7 PM.  To send a condolence, please visit www.bradleyfuneralhomes.com.

Born and raised in Orange, TX, the son of Ludger Joseph and Mary Ruth (Street) Vincent, Bill excelled in baseball, football and track and field. He had also lived in Houston, TX, Springfield, NJ, Union, Mountainside, and Whippany before moving to Parsippany in 2009.  Early on, Bill worked in Texas at the Levingston Ship Building Company.  He also worked as a machinist and then, after completing Court Reporter School, as a court reporter and later at Peoples Express Airlines.  When he arrived in New Jersey in 1982 he took a position with Blue Cross and Blue Shield of New Jersey and ultimately opened his own company, Absolute Claims, Inc. in Mountainside and a restaurant-Long Horn Café in Union.   A mainstay in the Ukrainian-American community where he has been recognized for his outstanding volunteer work, Bill served as financial director for the Ukrainian Athletic-Educational Association “Chornomorska Sitch” for over 30 years as well as Director of Finance and Accounting and as a member of the Board of Directors for the Ukrainian American Cultural Center of NJ (UACCNJ).  Bill loved Ford Mustangs and recently sold his vintage 1965 red mustang convertible, which he rebuilt.  He also enjoyed golf and working with his hands.

Bill was the beloved husband of 22 years to Daria. He was the loving father of Levon Vincent and his wife, Alexandra; and Mariah Rae Vincent.  He is also survived by his cherished granddaughter, Elise Vincent, his dear sister, Bobbie Jean Comeaux and her husband John, his mother and father in law, Emilian and Anna Twardowsky, his brother in law, Yaro Twardowsky, as well as many loving relatives.  In lieu of flowers, donations in Bill’s memory can be made to either the Ukrainian-American Cultural Center of New Jersey (UACCNJ) at 60-C N. Jefferson Rd, Whippany, NJ 07981 or the Ukrainian Athletic-Educational Association “Chornomorska Sitch” also at 60-C N. Jefferson Rd in Whippany.