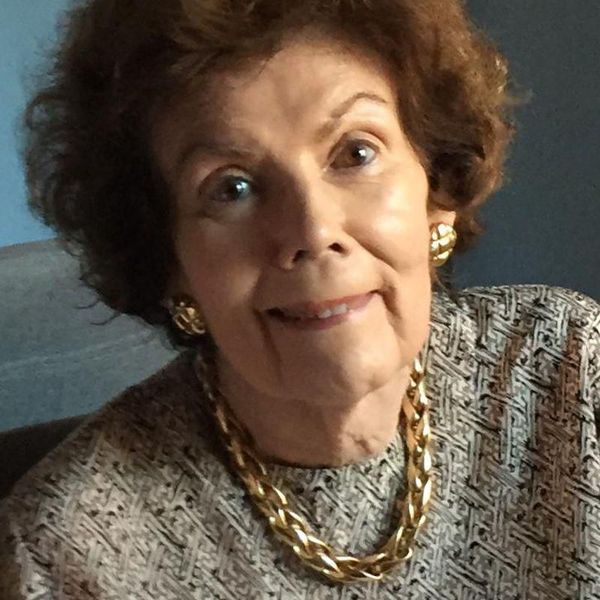 Cathleen Ann Gruchacz, formerly from Union, beloved wife of the late Richard Gruchacz, died peacefully on August 9, 2018, at the age of 79.   Born in Orange, NJ, and raised in Newark, Cathleen attended Archbishop Walsh High School in Irvington. She also attended Newark State College. Cathleen lived in Union, NJ for over 35 years before moving to Basking Ridge and subsequently North Carolina.   Cathleen is survived by her sons Joseph and his wife Judy of Kennesaw, GA; Dr. Mark and his wife Janet of Raleigh, NC; Paul and his wife Dr. Donna-Lee Selland of Needham, MA; and Peter and his wife Meghan of Short Hills, NJ as well as siblings Brian Kane of Fanwood, NJ, and Susan Reycraft of Lakewood, NJ and eight grandchildren.

Cathleen worked for many years at the Steven J. Madonna Law Office as an administrator in Chatham, NJ.

A visitation will be held on Monday, August 13, from 4-8 at Bradley, Haeberle, and Barth Funeral Home – 1100 Pine Avenue, Union. A service will be held at the funeral home on Tuesday at 10:00 am. Committal service will follow at Hollywood Memorial Park.