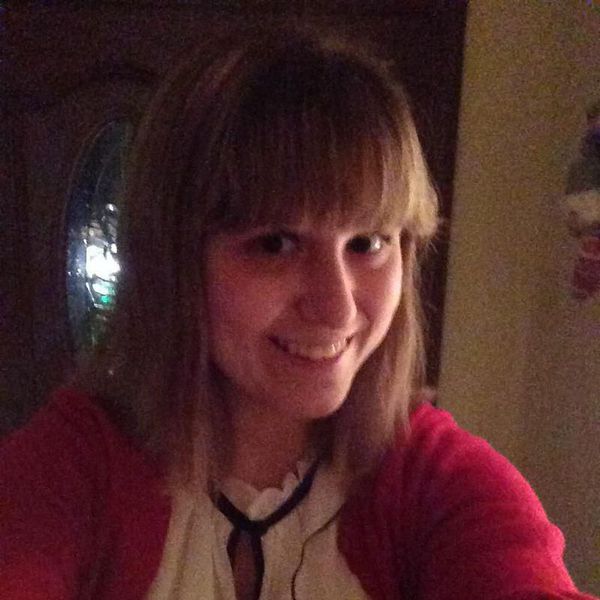 I have sadly attempted suicide in December 2012 and January 2013 during my junior of high school. I was constantly feeling alone, resulting from months of bullying from some of my classmates. I didn't think that anyone was there to hear me call for help or even cared about how I felt. I stayed out of school for over a month and was on constant watch by my family. When my suicidal actions returned in February, I was admitted to Johns Hopkins Hospital and was diagnosed with Major Depression. It felt like I was in a war with myself and the depression was winning; just when I thought that I won, it was form a sneak attack on me and I felt like it was the end of the world. This had to be the most difficult and terrifying part of my life and it was forming a huge impact on my family as well. I have never seen my parent like that before. My mom would be so nervous to leave the house because she never knew what was going to happen if she left for even a few minutes.
However, with all the support from Johns Hopkins, as well as the support from my family and friends, I was able to defeat the enemy and walk out of the darkness. If it wasn't for the love from my family and friends, I don't think I would still be here. Through this terrifying experience, I learned that there will always be someone there to catch you when you fall and rescue you when you feel like you are in hell. Just remember, you are not alone and you will find hope and fire to break down the walls. I am now a junior at Temple University, studying Economics at the Fox School of Business and am continuing to bring support to others that have gone through the same troubles that I have.