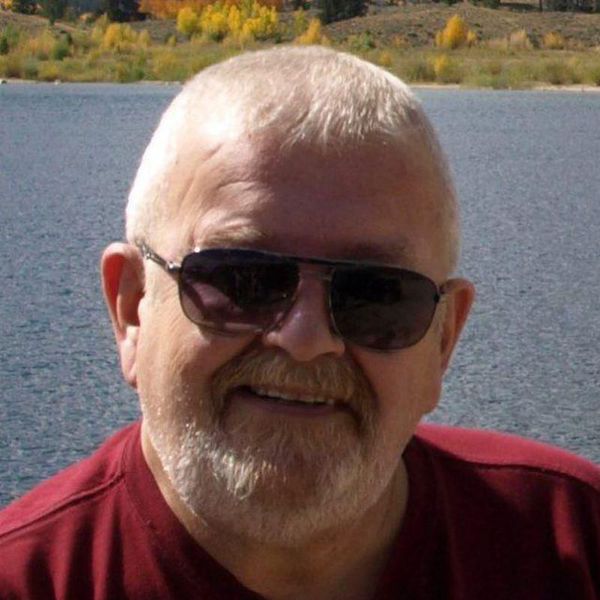 He was a 1968 graduate of Union High School and entered the United States Air Force during the Vietnam War. David was a bartender at Molly Malone’s Pub in Whippany, NJ for over 40 years.

In his spare time, he enjoyed camping, rafting and listening to all kinds of music.

David is survived by his brothers; Robert Bryans (Linda) and Bill Bryans (Mary). He was the loving uncle of Kris Bryans (Aida), Jennifer Lemke (Robert), Grant Bryans (Candice), Kent Bryans and several great nieces and nephews. In addition, he was survived by his cousins; Allen Collins and Bonnie Torres (Victor).