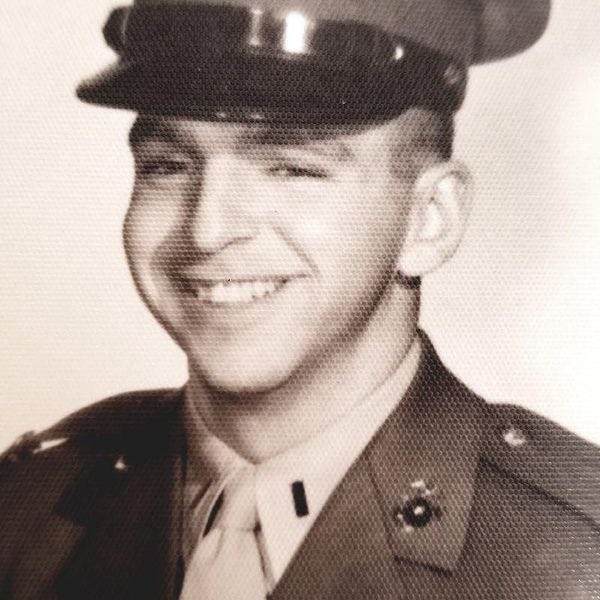 Charles (“Charlie”) Robert Glynn, the unofficial Mayor of Summit, passed away on August 14th surrounded by family, friends and wine, the three loves of his life.  Born on August 11, 1934 in Livingston, NJ, to Charles Joseph and Dorothy Marie (nee Scharf) Glynn, Charlie grew up in Cranford, NJ, and attended St. Benedicts High School and St. Bonaventure University.  He was an accomplished sprinter on the track teams at both schools. After graduating from college, Charlie enlisted in the Marines and served from 1957 until 1965.  Following his honorable discharge, he began a career in the airline industry with American Airlines.  In 1974, he opened his own wine store, Wine Imports of Summit, which he ran for 40 years.  The store’s motto, “home of the $10 bottle of wine,” embodied Charlie’s belief that wine should be accessible to, and enjoyed by, all.  The store quickly became a gathering spot for the denizens of Summit who would stop by for a bottle of wine……..and end up staying for the afternoon.  Charlie’s unique combination of gifts, primarily his ability to make friends easily and engage in conversation effortlessly, drew people to him and in turn led them to seek out his company whether they were headed to, or in the vicinity of, his store.  All matters relating to Summit and the world at large were discussed……endlessly.

Charlie is survived by his daughter, Jennifer Glynn Haag of Livingston, NJ, his beloved granddaughters, Kiley and Lexi Haag, and his many adopted family members, a list too lengthy to mention here.  In lieu of flowers, his family is requesting that all those who knew and loved him drink a bottle of their best $10 wine and light a candle in his honor.  All are invited to attend a Funeral Mass celebrating his life on Friday, August 24 (details below).  To send the family a condolence, please visit www.bradleyfuneralhomes.com.