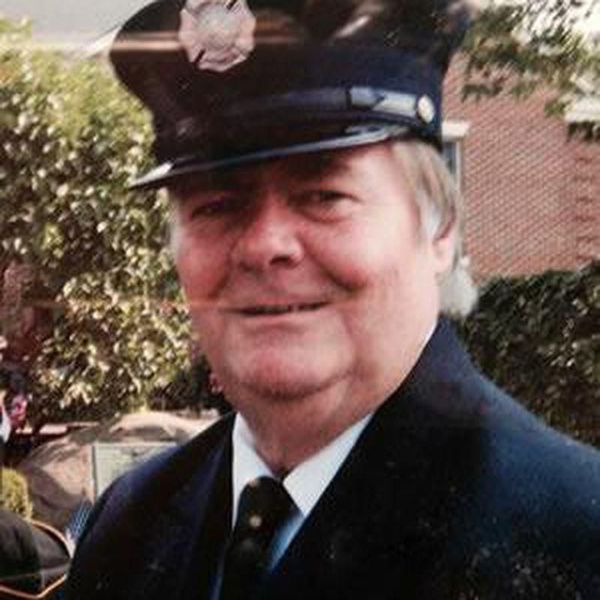 John Clark, 71, died at home following a long illness with his wife, daughter, and son-in-law by his side on August 17, 2018. John was born in Summit to Fred and Mary Clark and lived in New Providence before moving to Chatham at the age of two where he spent the rest of his life.   John was a 1966 graduate of The Chatham Boro High School.   He worked as a construction electrician with the International Brotherhood of Electrical Workers Local 581, now Local 102, for nearly 34 years. He was also a locksmith part-time as a hobby for about 20 years.

JC is survived by his wife, Christa of nearly 46 years, daughter (Kid) Bonnie Feliciano and her husband Andres of Clifton, NJ, two sisters, Barbara Hanlon of Surf City, NJ and Janice Gminder of Cape May County Courthouse, NJ, and a brother Stephen of Gulf Breeze, Florida.

A visitation will be held on Thursday, August 23rd from 2-4 and again from 7-9 at Bradley Funeral Homes, 345 Main Street, Chatham.   A service will be held at the funeral home on Friday at 10:00 am. Interment will follow at Somerset Memorial Park, Basking Ridge.   In lieu of flowers, donations may be made to the Chatham Boro Fire Department – One Firehouse Plaza, Chatham, NJ 07928.