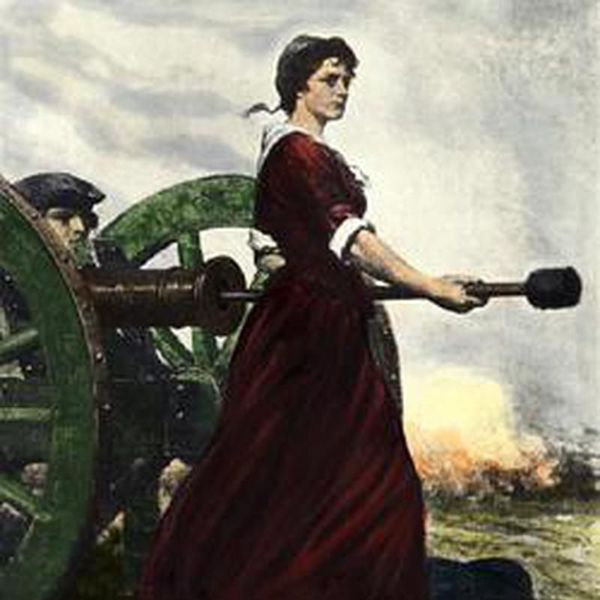 I sometimes write a note here to the family member saying "Here's where you'll put your life-story write-up."

You can highlight names and link to outside websites. You can load slide shows, videos, audio of the funeral service, pdf documents and certainly any photo from your computer.