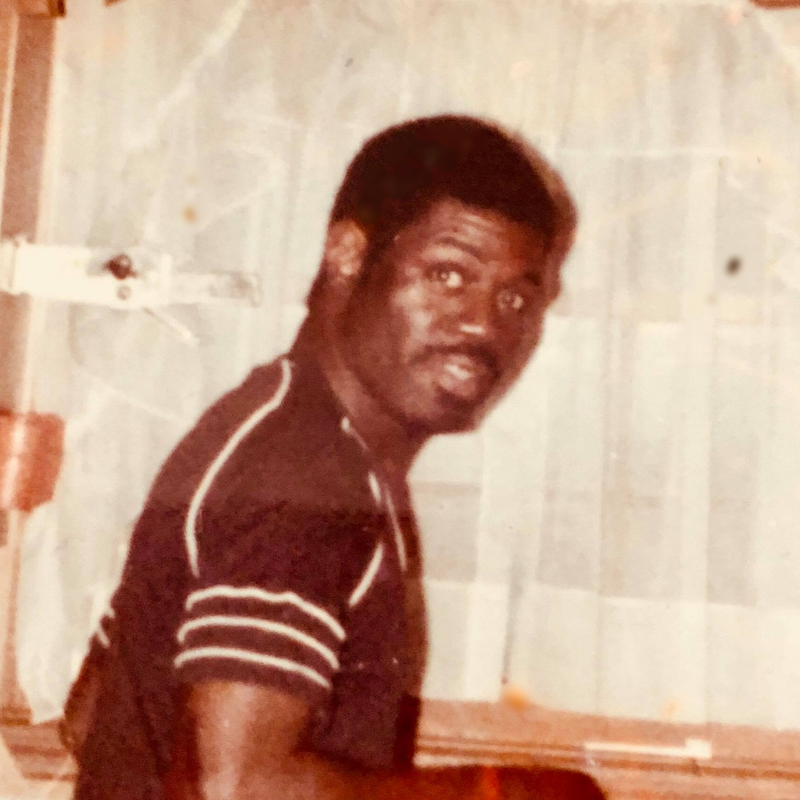 Eddie Marshall was born in Brooklyn, N.Y., to Walter and Edna Marshall. He was the sixth of seven children and the youngest son. He spent most of his life in Brooklyn, where he could be seen pushing his trademark bike. He also lived in Hollywood, S.C., with his parents before returning to N.Y. -- but he often longed to go home. On Sept. 11, 2018, he finally made it home to them.