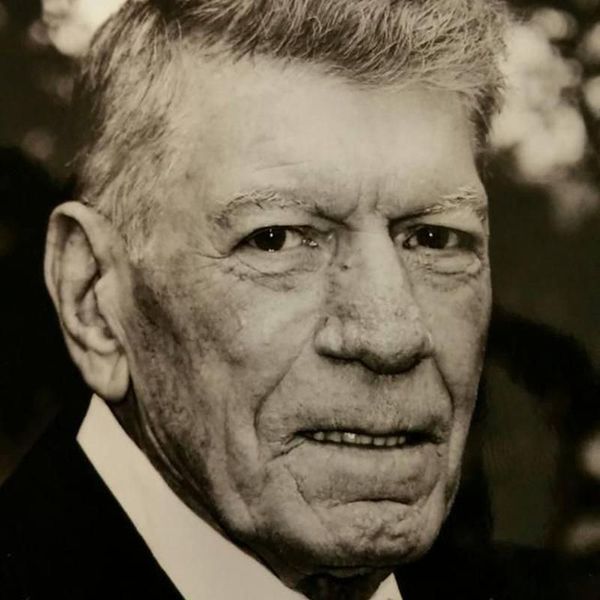 Richard J Harpole, age 91, died on September 18, 2018 in McKinney, Texas. He was born on May 15, 1927 in Marilee, Texas to Herschel and Lillian (Kirkland) Harpole. Richard, known as “Jay-Boy,” grew up on a poor sharecropper farm in a one-room shanty for the first 12 years of his life with his parents and his sister Margie. He went to elementary school in Chambersville, Texas in a small school heated by a coal stove. He worked during the time of his elementary years helping his parents on their farm, hunting for food to feed the family, and picking up jobs for extra money. In 1941 his family moved to McKinney. One year later he graduated from McKinney High School at the age of 16 and entered the United States Navy on his 17th birthday. He served on the USS Jenkins out of San Diego, CA for two years, until the war ended and he was honorably discharged.

After he left the Navy he became acquainted with Audrey Russell at the grand opening of her father’s grocery store in downtown McKinney and asked for her hand two weeks later. They were married on November 30, 1946 in McKinney and together they had six children. Richard had an associate’s degree in mathematics and worked as a journeyman machinist at Bell Helicopter, and in the early 1980s he moved to Georgetown and retired.

Richard enjoyed working with machines and was a wonderful woodworker and builder. Richard is remembered by all who knew him as a prankster, joker, and a fun-loving man with a hilarious sense of humor.

Services will be held at 1:00 pm on Saturday, September 29th at the Gunter Church of Christ: 121 E. College Street, Gunter TX 75058. In lieu of flowers, Richard requested that donations be made to the Gunter Community Food Bank: PO Box 825, Gunter, TX 75058 or you can donate via a GoFundMe page that has been set up to benefit the food bank. 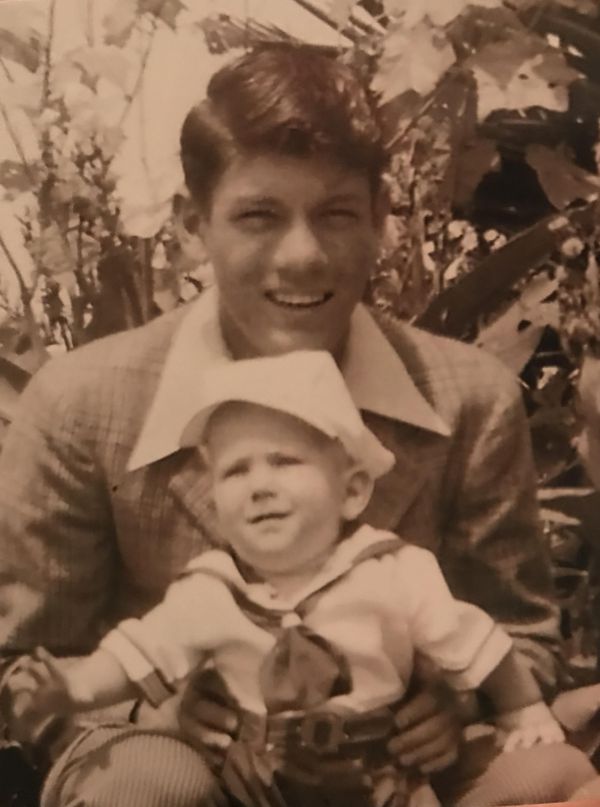