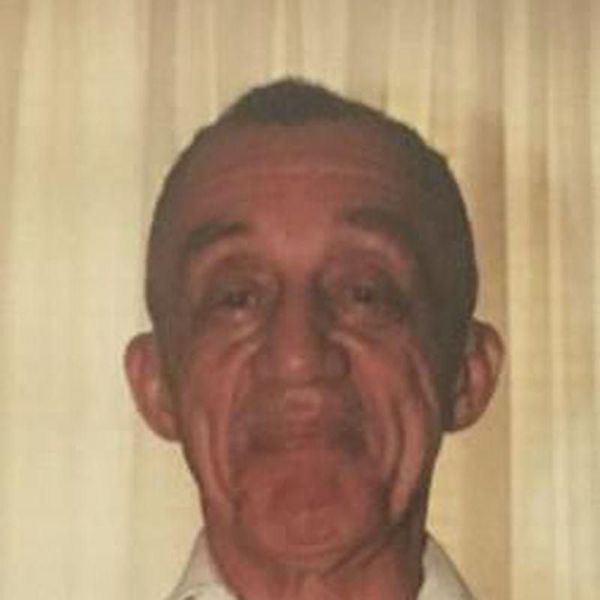 Joseph A. Fraiter, 91, of Summit, passed away on September 21, 2018 at home. Born and raised in New York City, Joseph served in the US Army during World War II. Upon his honorable discharge, he married Catherine Holman, and they settled in Summit in 1963. Joseph worked for the Post Officer for 42 years, and was a member of the Masons. He enjoyed watching Westerns, college football and college basketball. He was an avid reader who loved to garden. He was known for walking 3 miles a day at Summit’s Briant Pond until the age of 89.

Joseph was predeceased by his wife Catherine; son David Anthony and brother Leon; Joseph is survived by his daughters Janet McCoy and Tempie Fraiter, and son Joseph Fraiter; and loving grandchildren and great grandchildren.

A Funeral service will be held on Wednesday, September 26, 2018 at 10am  at the Bradley Brough & Dangler Funeral Home, 299 Morris Avenue in Summit, New Jersey. Interment will take place at Calverton National Cemetery in Calverton, New York. Those who wish to make a contribution in memory of Joseph may do so, to the Boys and Girls Club of New York City. For more info or to send condolences to the family, visit www.bradleyfuneralhomes.com