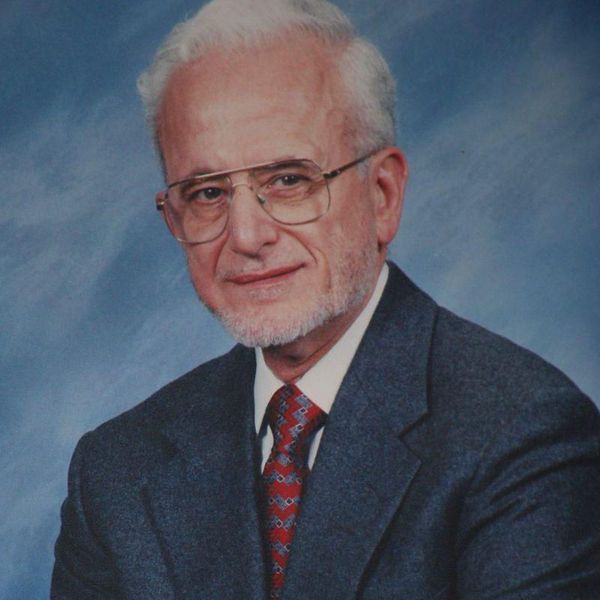 Richard Frank Gargiulo, 86, of New Providence passed away peacefully on Sunday, September 23 at home with family at his side.

Richard was born on August 3, 1932 in Summit, NJ. He was the son of the late Frank and Carmella (nee Savarese) Gargiulo. As a boy, Richard, along with his sisters, was an active member of St. Teresa Parish in Summit, attending the grammar school and serving as an altar boy in the Church. A proud graduate of Oratory Prep in Summit and Canisius College in Buffalo, he remained an active member of both alumni associations throughout his adult life.

Throughout his youth and early adulthood, Rich worked after school and on weekends with his father Frank selling fresh produce to local restaurants and businesses.

Upon returning from Germany, where he was stationed as an officer in the United States Army from 1955 – 1957, he worked as an auditor at the NY and NJ state Dairy Market Administration, continuing to work with his father at Gargiulo Produce on weekends. It was at “the MA” that he met the love of his life, the beautiful Joannie Kump, who became his devoted wife of 59 years.

Shortly after the birth of their third of four children, Richie shocked Joannie by quitting his day job to work full-time with his father at the then-tiny produce business. In later years, he often told his sons and daughters, “I believed we could build this fledgling business into something bigger, if we just put together packages of consistently high-quality fruits and vegetables and gave our customers the best service.” It was a credo he lived fully throughout his working life, as Gargiulo Produce grew and prospered.

Richard’s capacity for hard work is legend among all who knew him. But his greatest source of pride and happiness was his family. Nothing gave him more pleasure than spending time with Joan and their children and grandchildren and great grandchildren – whether attending opera performances or having Sunday picnics with Joannie and the kids, driving the grandkids on college tours and going to all their sporting events, or enjoying long, beautiful meals with family and friends under the grape vines on the terrace of the home he and Joan rented for many years in his beloved Italy.

Richard is survived by his four children and their spouses, Diane (Richard Incitti), Michael (Patricia), Richard John (Linda), and Carolyn. He will always be cherished by his nine grandchildren and their spouses, Monica (Thomas Addonizio), Peter (Katherine), Richard Joseph, Andre, Kirsten, Gianni, Gabriella, Anton, and Michael Andrew; and by his four great-grandsons, Richard J., Charles, John, and Jack. He is also survived by his sisters Marion Holinaty and Cecilia Jelic and his brother-in-law, Michael McGowan.

He was predeceased by his wife, Joan, and his sisters, Janet and Regina.

The family requests that in lieu of flowers friends consider making a donation in memory of Richard to the Alzheimer’s Drug Discovery Foundation.