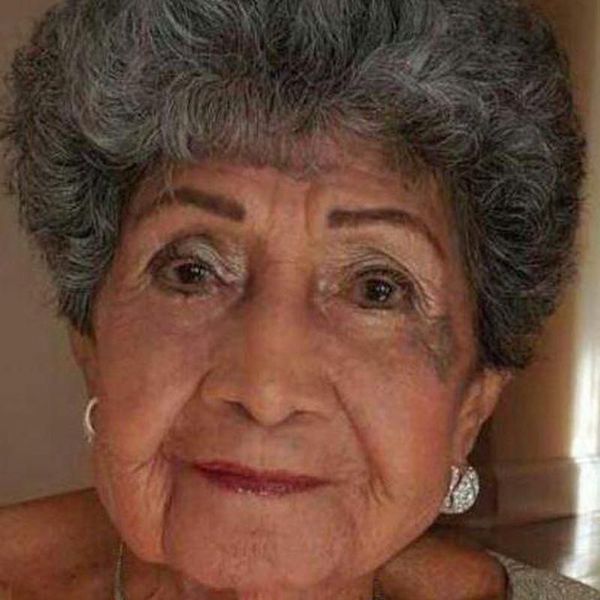 Maria was born on November 28, 1929 in Purificación, Colombia. She was the daughter of the late Mr. and Mrs. Damian and Maria (nee Yate) Capera.

Maria immigrated to the United States in 2008. She was a talented seamstress and often made all of her children’s clothing. In her spare time, she enjoyed traveling and spending time with her family. She was the ultimate homemaker, was a kind soul and a very giving woman. She always said, “Everything made with love.”

"There is no greater sorrow than to recall happiness in times of Misery" -Dante
My grandmother was a woman who loved her life. she was a happy one, even through times of great weakness. My grandma was special, a woman who never gave up and worked for what she wanted. Growing up she was my role model, the woman i once and still aspire to be. The emptiness that fills our hearts grows each day that passes and yet somehow we find the strength to cope with the pain. She believed that if you're going to do something, do it out of love. ABUELA you mean the world to me! She's the reason to my existence, the reason why i do what i do out of love, my motivation to become a humble and caring. It has now been 3.5 weeks since she left and it feels like it was yesterday. God only knows that trail broken hearts you left, but the impact you made in each and every one of us. The day you gave me your Blessing was the Day i prayed to God for you to be with me forever, today i feel like i carry you with me everywhere i go. i love you grandma, and may the Lord give you rest. see you soon Abuelita. -Tortola Mayor, Dianne 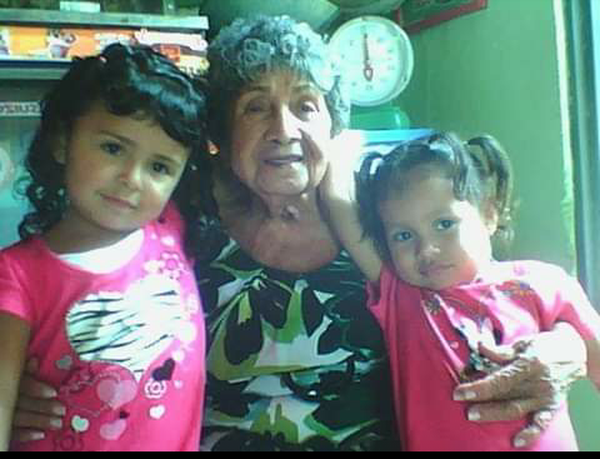 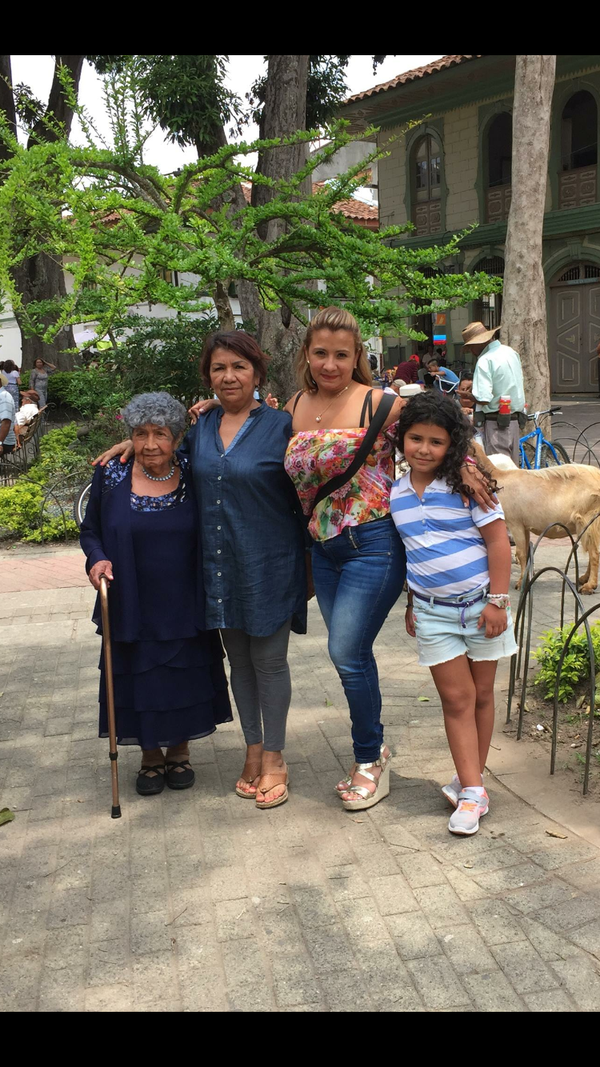