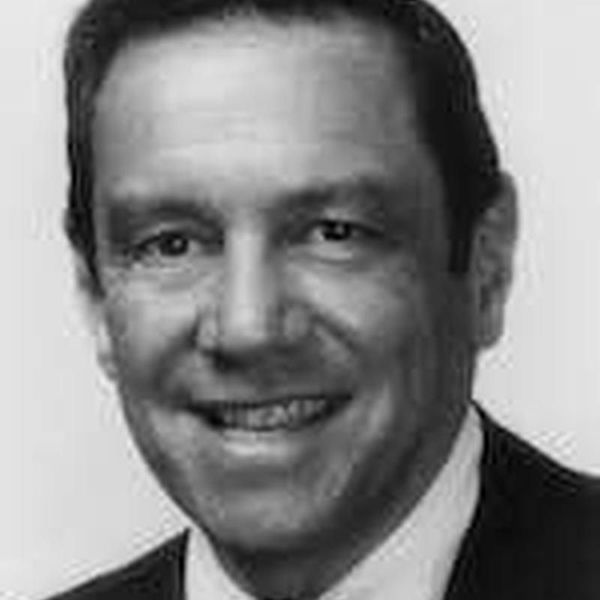 He was born March 19, 1924 in Johnsonburg, PA to the women’s clothing merchant Alexander Kay and homemaker Carla Zirndorfer Kay. He graduated with honors in chemical engineering from Penn State University before serving as an officer in the U.S. Navy during WWII. He then went on to complete a Master’s degree in the same subject at MIT and lived in Tulsa, OK, and Pittsburgh, PA before moving to New York City in 1955 to begin a 30-year career at the Climax Molybdenum Company, later AMAX. He married Rita Schmidt the following year, raised three children and traveled the world.

At AMAX, he rose to the position of senior vice president before retiring in 1985. Mr. Kay was an active member of the Chemists’ Club, the University Club, the New York Croquet Club and the Madison [CT] Lawn Bowling Association. He is survived by his wife of 63 years, Rita Kay, two sons, Peter and Philip, a daughter, Darcy Kay and two grandchildren, Carla and Peri Kay.

The family will be receiving visitors who would like to pay their respects, share their memories, and celebrate his extraordinary life.

Thank you for your thoughts and prayers.