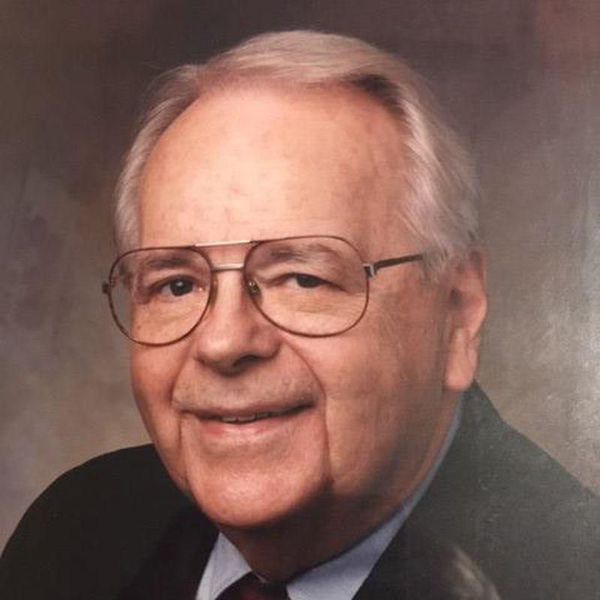 Warren Emery Dederick, 90, of Springfield, New Jersey passed away on Monday, February 18, 2019 at his home.

Warren was born on October 2, 1928 in New Brunswick, NJ. He was the son of the late Mr. and Mrs. Joseph and Jane (nee Torbert) Dederick.

He was a graduate of John Hopkins University with a B.A. in English and M.A. in Writing, Speech and Drama. Warren also received his Ed.D. in Educational Administration from Rutgers University.

Warren worked as a Professor at Brooklyn College within the educational administration and supervision school of education department until retirement. He also worked as a teacher at various schools teaching English, Social Studies, and Reading.

He proudly served in the Airforce during the Korean War and the Navy during the Vietnam War.

Warren was predeceased by his wife, Herborg Dederick in 2007. He was the loving father of Janeann Armbruster and Toby Dederick.

Services will be private and held at the convenience of the family.