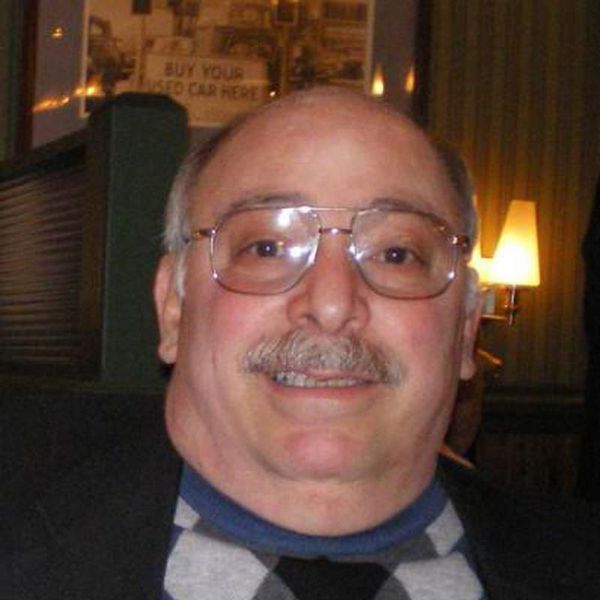 David John Harvis age 73 of Summit, N.J. passed away at Overlook Hospital in Summit, N.J. on February 22, 2019.  David was born in Brooklyn, N.Y. on February 5, 1946 to the parents of Abraham & Julia (Aboutok) Harvis. He was the youngest of four children, who was deemed as the “quiet one.”

David graduated from Summit High School in 1963. He served in the Navy at the Fleet Training Center in Charleston S.C. and The Naval Reserve Manpower Center in Bainbridge, MD from October 3, 1968 to November 22, 1971. He received the National Defense Service Medal.

David married his high school sweetheart Carolyn “Carrie” Towsley on July 26, 1969 at The Little Flower Church in Berkley Heights. He was a computer programmer at Chubb in Short Hills/Whitehouse and Micro-Business Associates in Netcong for his career. He was a life-long community member of Summit, N.J.

He is survived by his wife Carolyn (Towsley) Harvis, son John-David Harvis wife Jill Harvis and granddaughter Hailey Harvis, along with many cousins, nieces and nephews.  We will always carry your memory in our hearts!