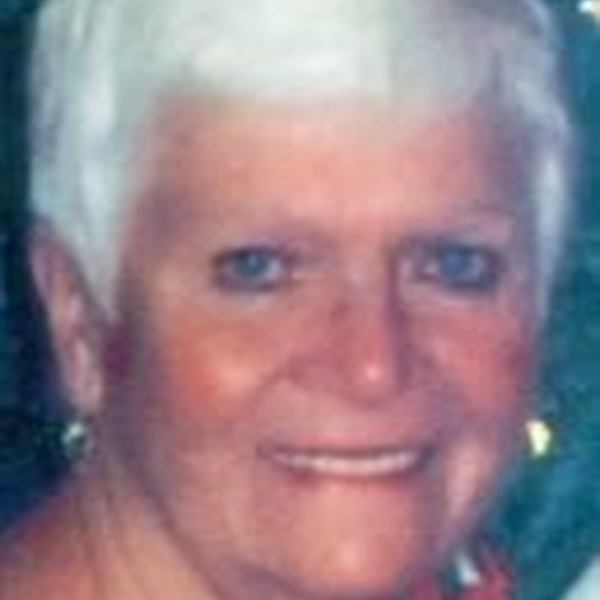 Born in Paterson, NJ, the daughter of James and Catherine (Genthon) Barrett, Gail was raised and resided in Clifton before moving to Jupiter in 1999. Gail received her Bachelor of Arts Degree in education from Seton Hall University in 1959. She worked for the Clifton Public Schools for a brief time as a high school teacher before getting married and starting a family. In 1979 she went back to work and was appointed executive director of the Fr. English Community Center in Paterson NJ. During her career, she held leadership roles in the Boy Scouts of America Northern New Jersey Council where she received the Silver Beaver Award. Gail was also a member of the Clifton Board of Education from 1985-1991. In 1993, Gail was the recipient of the papal medal for her devotion to the Lord and his Church. She also received a Masters Degree in Public Administration from William Paterson College. After retiring to Florida, Gail was a volunteer with the Jupiter Medical Center and a member of the board for the Bella Vista Community home owners association. Gail was an avid reader, gardener and miniature dollhouse curator and collector. She also loved to travel, was active with her church community and a patron of the arts and historical museums. Gail especially loved spending time with her loving family.

Gail was the loving mother of William J. Manning, Jr. and his wife Victoria of Berkely Heights NJ, Robert J. Manning and his wife Beth of Hillsborough NJ, and Michele Booth and her husband Doug of Chatham Township NJ. She is also survived by her cherished grandchildren, William F. Manning, Connor Manning, Erin Manning, Gillian Manning, Carly Booth and Alex Booth and her dear siblings, Lynn Barrett, Roseann Barrett, and William Barrett. She is predeceased by her brother, James Barrett. Lovingly known as Gigi to her family in which she was the matriarch, she will be missed by many. Donations in Gail’s memory may be made to the Father English Community Center 24 DeGrasse Street Paterson NJ 07505.