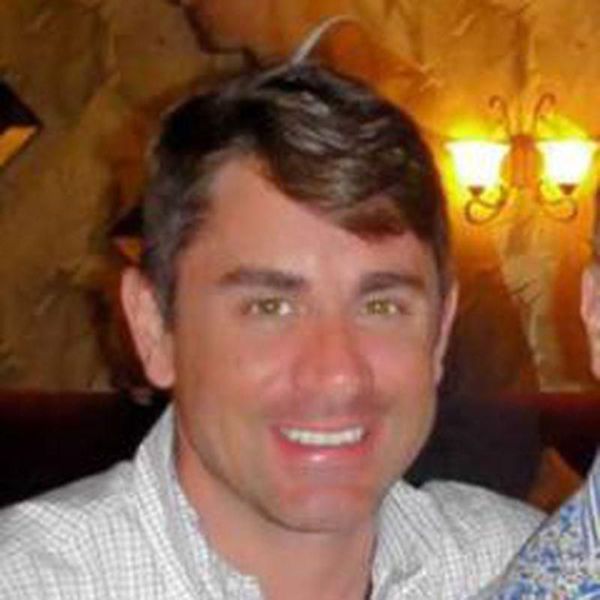 Robert John Stevens, of New York City, died on March 8, 2019 after a short illness at Mount Sinai Hospital in NYC surrounded by his loved ones. Bob was born in New Brunswick, NJ on August 13, 1973. He was a graduate of Whippany Park High School where he lettered in soccer, ice hockey and baseball. He graduated from Villanova University with a degree in Chemical Engineering and earned an MBA from Columbia University. After many years as an IT Director at Jones, NY he was was currently employed as an IT consultant at Bon Consulting. Bob was an avid fan of the NY Rangers and the Yankees and loved his Villanova Wildcats. He enjoyed playing ice hockey in Central Park and fishing at the Jersey shore.

Bob is survived by his parents, Bob and Cathie Stevens of Little Egg Harbor, NJ his brother, Jim and his wife Jennifer of Whitehouse Station, NJ and the love of his life, Krista Carman of Alexandria, VA. He is also survived by his nephews, Connor and Colton and his niece Kelly. Additional survivors include his grandmother, Anne Stevens of Greenville, SC, many aunts, uncles and cousins. Bob will be remembered for his quick Irish wit, his infectious laugh and his loyalty and devotion to his family and friends.

Please accept my sincere condolences for the loss of your beloved son, brother, and friend, Robert. No words could ever convey the pain of your heart, but our loving Creator and Heavenly Father does know. He has promised that very soon this enemy, death, and all the things that bring our hearts pain will be a distant memory-Revelation 21:3/4. Until then, please find comfort in knowing that "He (God) is close to the broken hearted and those crushed in spirit he saves"-Psalm 34:18. It is my hope that these passages along with your loving memories of Robert, comfort your hearts and give you a measure of peace during this most difficult time.