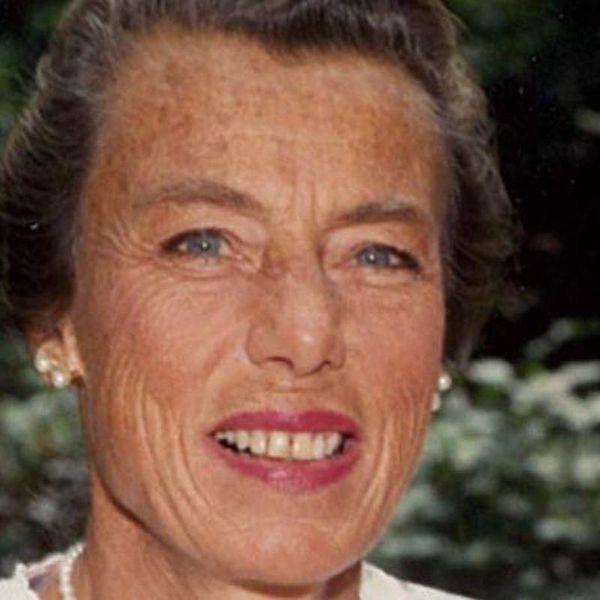 She was born in Pittsburgh, Pennsylvania and spent the majority of her childhood in Chestnut Hill, Pennsylvania. Upon high school graduation, Mac attended Tufts University, where she earned a Bachelor’s Degree in Physical Education. Mac was a member of the University’s field hockey, basketball and tennis teams.

During one summer in Chestnut Hill, while taking a class at the University of Pennsylvania, Mac met her beloved future husband Dr. Walter J. Polestak. Soon after marriage, Mac and Walt moved to Delaware where Mac taught both Physical Education and dance at a local high school, as well as coached the girls field hockey, basketball, and softball teams. The couple later relocated to Summit, NJ, where they raised their family of three children.

Mac played both paddle tennis and tennis for the Summit Tennis Club for many years. She was a three-time American Platform Tennis Association National Senior Champion and competed as a finalist in seven other APTA National Finals. Mac also coached both sports at the Noe Pond Club of Chatham Township and various clubs around New Jersey.

Mac was extremely competitive and enjoyed all athletics; however, her main priority was spending as much time as possible with her children and grandchildren. Mac was the best wife, mother, grandmother and friend that anyone could have. She lived life to the fullest and will be dearly missed by all.

A Memorial Gathering will be held on Friday, April 12th, from 5pm-8pm at the Bradley & Son Funeral Home, 345 Main St., Chatham, NJ (www.bradleyfuneralhomes.com).   A funeral mass will be held at 11 a.m. on Saturday, April 13th at Corpus Christi Parish located at 234 Southern Boulevard in Chatham Township, NJ.