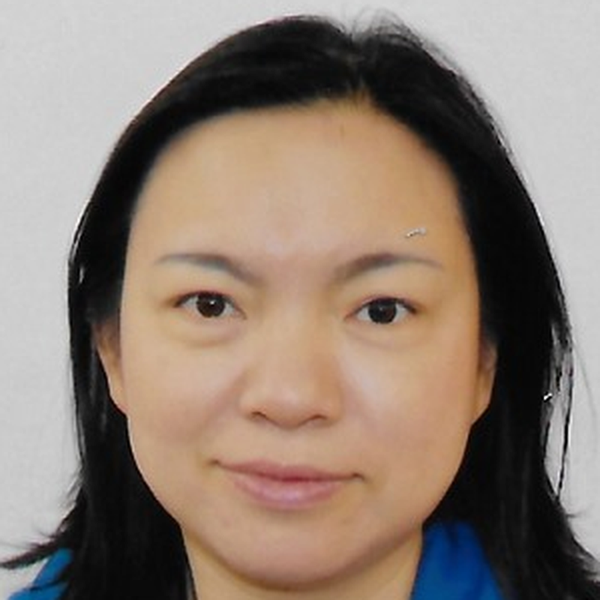 Katherine Ke, 47, of Short Hills, NJ, passed away on March 25, 2019. Visiting hours at Bradley, Smith & Smith Funeral Home, 415 Morris Ave. in Springfield, will be held on Saturday, April 27th from 7pm to 9pm. There will be a time of remembrance at 8pm during the visitation.

Born and raised in Shanghai, China, the daughter of Linjia Ke and Meizhu Cao, Katherine came to the United States in 1991. First settling in Lancaster, PA to attend Franklin & Marshall College, she had also lived in Plainsboro and Jersey City before moving to Short Hills in 2005. Katherine received a BA in Chemistry and an MBA from NYU. She was a Vice President of Financial Planning and Analysis with CIT Group in Livingston, NJ. Prior to that she was a Vice President with JP Morgan and Goldman Sachs in NYC. Katherine served as the assistant treasurer for the Millburn Middle School PTO. She loved to travel the world and will be fondly remembered for her love and devotion to her family and how warm and open hearted she was to everyone she met.

Katherine was the beloved wife of 21 years to Charles Jin. She was the loving mother of Tyler and Terri Jin. She is also survived by her cherished parents, Linjia Ke and Maizhu Cao, her dear sister Xiaohong Ke and her daughter Qi Zhou, her father and mother-in-law, Yintu Jin and Huijun Qui, and her brother-in-law, Xiao Jin and his wife Ying Lu and their daughter Tairui Jin.