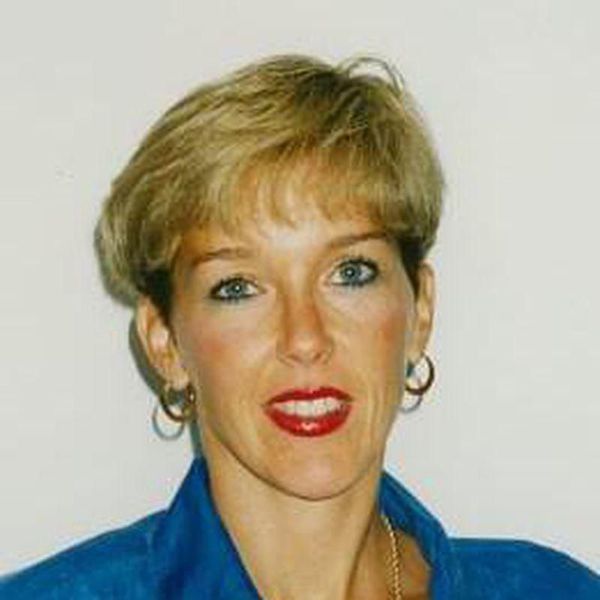 Deborah “Debi” Colwell, age 61, passed away peacefully on April 9, 2019 surrounded by her family and her caregiver.

Debi was born on June 30, 1957 in Glen Ridge, NJ. A nearly lifelong resident, Debi moved to Madison, NJ in 1967. She attended Madison High School where she was a cheerleader, graduating in 1975. She went on to study Early Childhood Development at Rowan University in Glassboro, NJ and graduated in 1979. After college, she began her career as a special education teacher.

In 1984, she was introduced to Paul Colwell by a mutual friend. The couple married on June 6, 1987 at St. Peter’s Episcopal Church in Essex Fells. While living in Roseland, Paul and Debi had their two sons before moving to Madison in 1993. Debi enjoyed raising Kyle and Ryan in her hometown, attending almost every one of her two boys’ sporting events for the Dodgers. Debi loved spending time with her family on Cape Cod during summer breaks.

After six years of teaching, Debi moved on to a successful thirteen year career as an executive recruiter and marketing rep. While living in Madison, Debi was fortunate enough to work locally. She worked at Wyeth for six years in the company’s offices in Giralda Farms. After her time at Wyeth, Debi worked as a teacher’s aide at two elementary schools in the Madison public school system.

Debi’s friends remember her fun-loving personality and infectious laugh. She loved music and was always ready to dance. She was a deeply compassionate and caring person, exemplified through her love of teaching and commitment to her students.

In her last few years, Debi was fortunate to receive loving care from Antonia Williams and many others. The Colwell family will be forever grateful for the support provided by Debi’s caregivers, as well as the compassion and generosity shown by friends and the community.

Debi is survived by her loving husband, Paul, and her two sons. Her older son Kyle lives in Morristown and her younger son Ryan lives in Hoboken. She also leaves her mother, Anne Barry, and is predeceased by her stepfather, Edwin Barry.

One of Paul's favorite pictures of him and Debi. 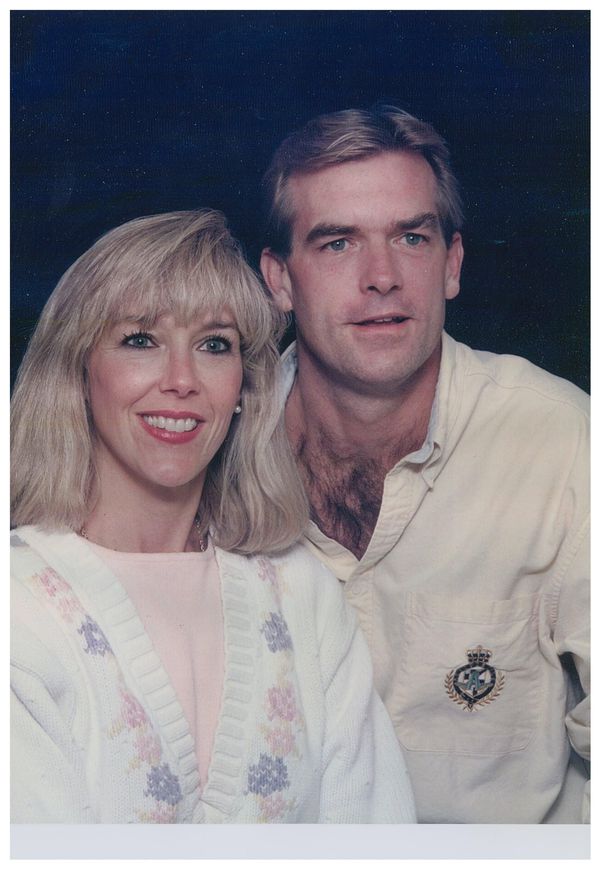