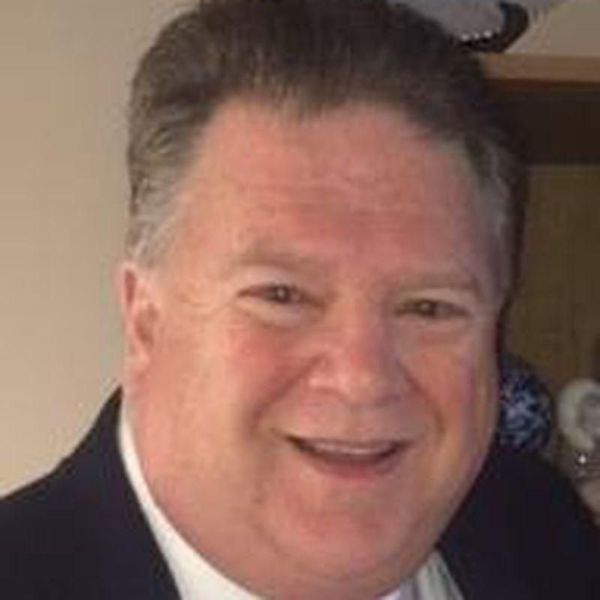 Mark William Weber, 63, life long resident of Springfield, NJ, passed away suddenly on April 27, 2019. A Mass of Christian Burial will be celebrated at St. James the Apostle Church, 45 So. Springfield Ave. in Springfield on Thursday, May 2nd at 10am. Interment will follow at Fairview Cemetery in Westfield. Friends are invited to visit at Bradley, Smith & Smith Funeral Home, 415 Morris Ave. also in Springfield on Wednesday, May 1st from 4pm to 8pm. To send a condolence, please visit www.bradleyfuneralhomes.com.

Born in Newark, the son of William and Sada (Markosian) Weber, Mark was raised in Springfield where he graduated from Jonathan Dayton High School in 1973. He also graduated from Kean College with a Bachelor’s degree in Business. Mark spent his career as a salesman in the sporting goods field. He recently retired from Stan’s Sport Center in Hoboken. Mark loved all sports, whether it was watching or talking about them. He was an avid sports fan, cheering on the NY Rangers, NY Yankees, NY Giants, and especially enjoyed following the Quinnipiac University’s hockey team. Mark enjoyed coaching both of his daughters. He served as a Springfield Softball coach and St. James CYO basketball coach for many years. Mark was a parishioner at St. James church and was an active participant in the parish festival.

Mark was the beloved husband of Barbara and the loving father of Megan and Allison. He was the devoted son of Sada and the late William Weber. He is also survived by his sister Karen Gregson (Charles) and their children Jessica Ur (Timothy) and Ryan Gregson (Ashley), his brother, Rick Weber (Heidi) and their children, Lauren Lawrence (John), Daniel Weber (fiancé Marjorie), Sarah Weber, and William Weber, brother-in-law Joseph McCusker (Kathy) and their son Jonathan McCusker (Rebecca), brother-in-law, Richard McCusker (Susan) and their daughter Leah McCusker, and sister in law, AnnMarie Beckmann (Steve) and their children Adam Beckmann (Natalie), and Paul Beckmann. In lieu of flowers, donations in Mark’s memory may be made to Memorial Sloan Kettering Cancer Center.