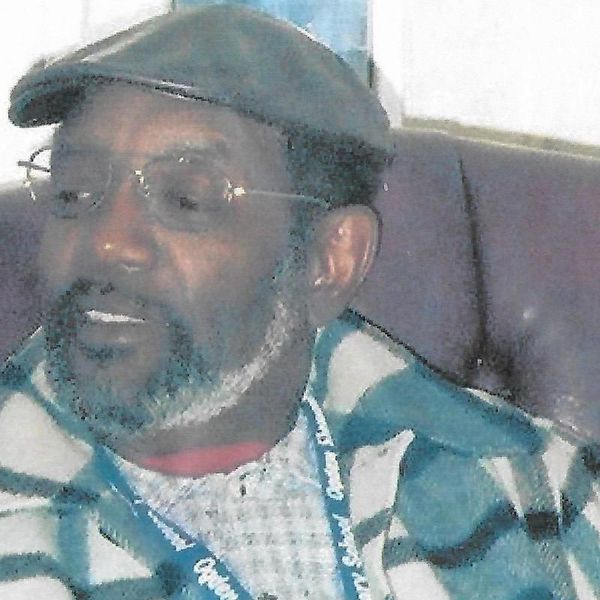 Richard Perry Lewis, affectionately known as Ricky was born March 15, 1949 in Wilmington, N.C.  He departed this earthly life on friday Jan 25, 2019.  Richard was born to Clayton Moore and the late Dorothy Lewis.  He was also preceded in death by his sister Doris Linda Henry and brother Audwin Moore.

Ricky was educated in the New Hanover County Public schools graduating in 1968 from the greatest school under the sun, Williston Senior High School and he was very proud of that.  "Ricky" as he was known around school was popular where he played as a point guard for the Williston Tigers.

After high school Richard married Mozelle Hankins and started a family.  He moved his family to New York in 1969 there he worked for a printing company for over 26 years.  In the year 1995 Richard returned to Wilmington, N.C. where he remained untill his passing.  Also, in 1995 Richard and Yolanda started the journey of life together and promised each other that they would go all the way together.  Richard said that if he got on the love train first, he would save my seat and that was my promise to him also.  Richard gained employment with the New Hanover County school system where he worked for 10 years, retiring in 2011.

The great loves of Richards life were his companion Yolanda, his children, his grandchildren, all of his family and his church Mt. Zion.  Richard loved Mt. Zion church.  He would always say "my roots are at Mt. Zion, my grandparents, my parents, aunts and uncles, cousins have all been members of Mt. Zion for as long as I can remember".  Because I love the Lord I will always serve in the church where I am needed", and that is what he did.  Richard was a member of the lay organization and Eldora sons of Allen, a trustee, a class leader, and president of the  men's choir and treasurer of the sunday school.

Richard was passionate about high school sports.  He enjoyed getting together with his dad June, brother Clayton and friends to watch football or basketball games.  He always enjoyed going to  New Hanover football and basketball games to support children that he watched grow up from pee wee sports to high school sports.  Richard played all the sports at the boys club and was coached by the late Earl Jackson.