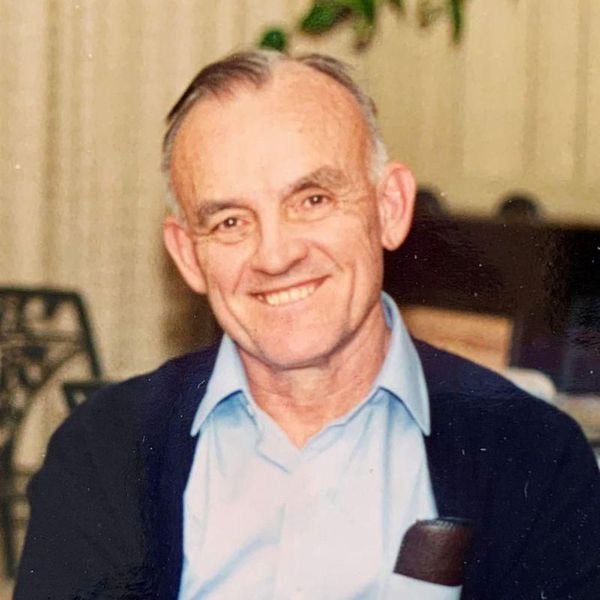 Carl W. Klemme of Basking Ridge, New Jersey, former resident of Short Hills, New Jersey, died at the age of 90 on Wednesday, May 15 at Fellowship Village in Basking Ridge. He was born in Fort Wayne, Indiana and attended Yale University where he graduated in 1950 with a Bachelor of Science degree and was a member of Phi Beta Kappa.  He received an MBA from New York University in 1956.  He joined J. P. Morgan in 1950, served in the army for two years and returned to J. P. Morgan in 1952.  He was promoted to Executive Vice President of Operations in 1972 of the then Morgan Guaranty Trust Company.  He was a leader of the Bank Administration Institute and Chairman from 1979 to 1980.  In 1982 he joined National Bank of North America (later National Westminster Bank USA) as Executive Vice President.

Mr. Klemme was active in many educational and community organizations. He served as a member of the boards of trustees of Wittenberg University in Springfield, Ohio and Howard University in Washington D.C.  He was a member and Vice President of the Millburn Township Board of Education and on the boards of the Millburn Free Public Library, New Eyes for the Needy and the Millburn Township Beautification League.  He was a Vestryman of Christ Church  Short Hills.   He was a Vestryman of Christ Church in Short Hills.  Mr. Klemme was a property owner in Sea Pines Plantation, Hilton Head, South Carolina from 1987 until 2016.  He was a member of the Sea Pines Country Club and the Short Hills Club.  In retirement his travels with his wife, Ann, took him to all fifty states and seven continents.

A memorial service will be held at Christ Church at 11 a.m. on Wednesday, May 22, 2019.  Memorial contributions may be made to Christ Church or the Klemme Family Fund of the Community Foundation of New Jersey.