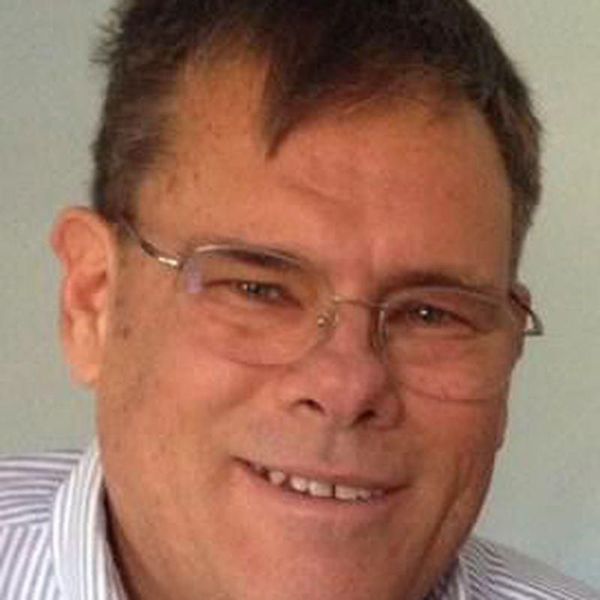 Kenneth J. Flockhart, 64, of New Providence, New Jersey passed away on Friday, May 24, 2019 at Overlook Hospital surrounded by his family.

Ken was born on December 30, 1954 in Newark, New Jersey. He was raised in Springfield and then later moved to New Providence. He was the son of the late Mr. and Mrs. John and Catherine (nee Wyzykoski) Flockhart.

In his earlier years, he was known as “Coach Ken” and coached football and baseball within the New Providence PAL league. He loved the outdoors and enjoyed hunting, fishing, and spending time in his garden. Ken was a member of the NRA and trained for Olympic pistol competitions. He liked golfing, playing softball and was an Eagle Scout.

After retirement, he worked as a crossing guard in New Providence, NJ which brought him so much joy.

Ken is survived by his beloved wife of 38 years, Wendy Flockhart. He was the cherished father of his son Christopher Flockhart and wife Allison and daughter Sara Flockhart and proud grandfather of Ryder John Flockhart. In addition, he will be deeply missed by his dogs; Bailey, Zeus, Roxy and Chloe.