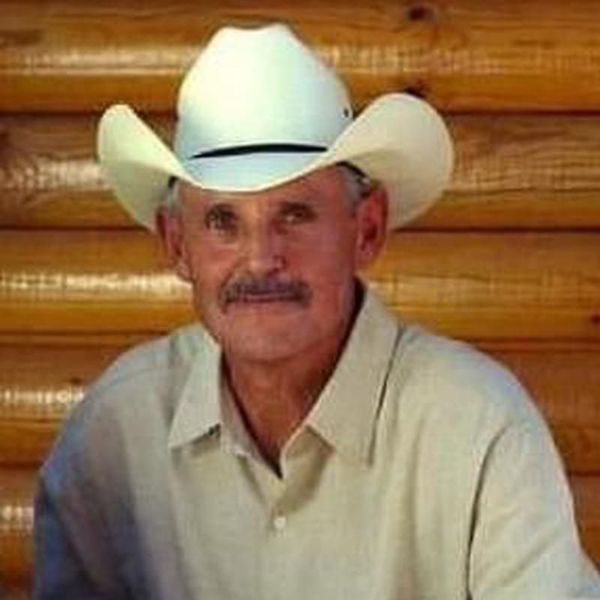 On Tuesday, may 14th, 2019 Gary Brian Case loving son and brother entered into heavens rest at the age of 59 Gary was born on June 7th 1959, in Salem, or. To Jerald and Peggy case. Gary was raised in the Salem area where he Graduated Sprague high school in 1978. After high school he entered service in the us navy. He remained in the mid-Willamette valley of Oregon until 2007 when he relocated to the Stevens county area of N.E. WA. Gary was an avid sports fan with special interests in boxing; and M.M.A. he also had a great love of music and fishing. very witty Gary had a very likable personality Gary was preceded in death by his father, Jerry and his mother Peggy, and siblings Michael and Randy. He is survived by his sister Lynn and brothers Doug and William and several cousins, nieces and nephews. A memorial service will be held on Saturday June 8th 2019, at 1:00 at the Abundant life fellowship Church in Chewelah WA. Flowers and donations can be sent to A.L.F 203 s 2nd st. e Chewelah WA 99109

Omgosh I did not know that you had been called back home Gary. I remember you from our youth. We were in the same grade. You were always kind to me.
I was so crazy about your brother Randy. Now he doesnt have to be without his brother anymore. I will always remember you both Lovingly along with your mama Peggy.

Gary was such a sweet, tender soul. Caring and thoughtful in his manner of life. I am so very happy that his trial of life is finished and he is at peace, no more tears, no more sorrow. Worshipping His Lord! I am so very sad though, that he is no longer here among us, my heart cries! Maybe that's what grief is....such a conflict of emotions. 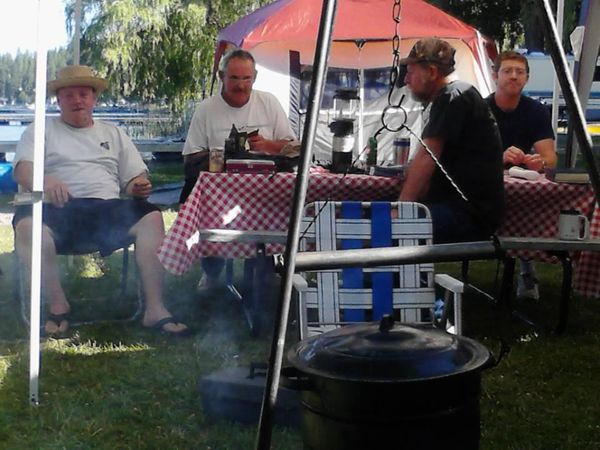 We love you gary and loved having you around everyday with us for the last year. You made such a huge impact on our lives an everyone around you. You’re heart is gold and your personality is beautiful and contagious. We’re gonna miss you everyday.
Love Andy Sierra and princess

Do me a favor and tell Jesus hi. Love you Gary.