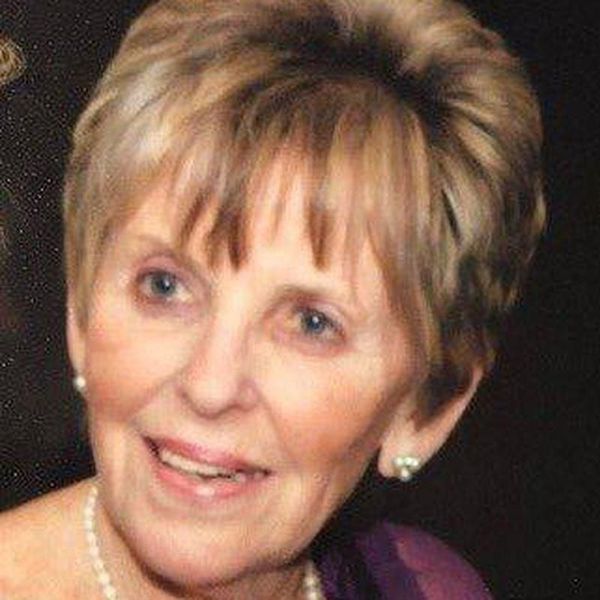 Honora McGowan Fleming, 81 of Chatham, NJ and formerly of Summit, NJ passed away on Monday, May 27, 2019 at her home surrounded by her family.  Honora was born on May 11, 1938 in Bloomfield, New Jersey. She was the daughter of the late Mr. and Mrs. Vincent and Honora (nee McGrath) Dailey.

She was a graduate of Mount Saint Dominic High School, Caldwell, NJ and Berkeley Secretarial School. She began her working career at Western Electric in New York City where she met her husband, John. They had four children and lived in Summit, NJ. John died in 1978, and Honora devoted her time and attention to raising their four children while working for a period of time at the Valerie Center, Overlook Hospital.

She was an avid world traveler, a member of Canoe Brook Country club a good golfer and bridge player, active in the Summit Junior League, and a founding member of the Single Sustainers Group. Honora was an active parishioner of St. Teresa of Avila Church, Summit, NJ.

She is survived by her husband Paul Fleming and was the loving mother of Honora Harvey and husband Bill, Kathleen Thomson and husband David and Kevin McGowan and wife Kate. She was the grandmother of Ryan Thomson, Thomas Harvey, Morgan Thomson, Nora Harvey, Taylor Thomson, Jack Harvey, Brennan McGowan and Owen McGowan. In addition she is survived by Paul’s children; Janice Mahoney and husband Brian, Paul Fleming and wife Amber, Christopher Fleming and Brian Fleming and wife Sally and grandchildren; Caroline Mahoney, Collin Fleming, Danny Mahoney, Ryan Fleming, Kevin Mahoney and Robin Fleming. She will be missed by her siblings Pamela Yulke and Vincent Dailey. Honora was predeceased by husband John McGowan in 1978, son, John McGowan in 2008, and sister, Lizann Morris in 2016.