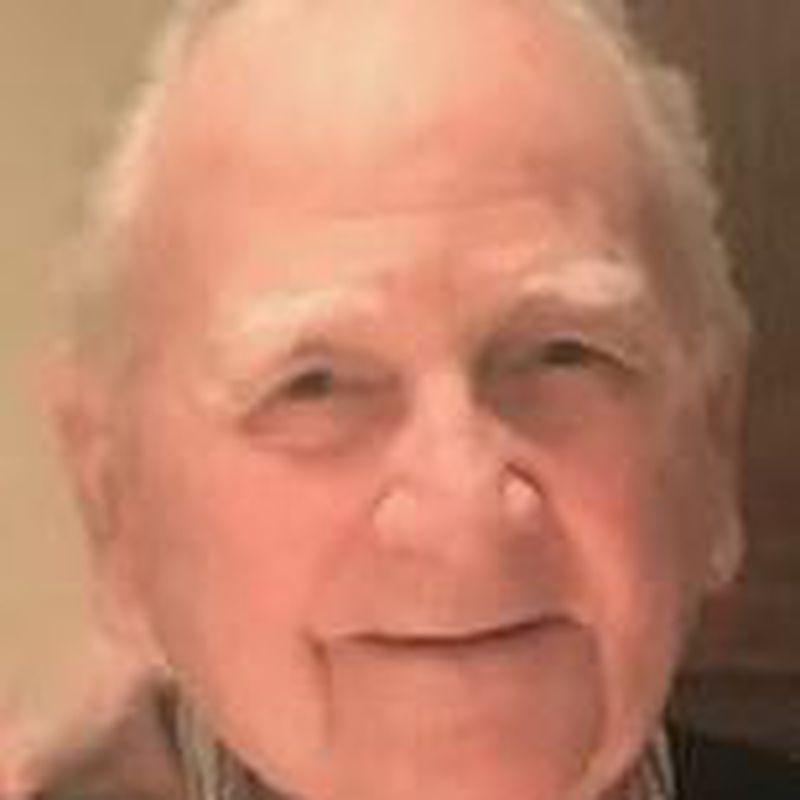 What did you learn from Raymond?

I learned from Ray how to live out retirement. Despite having lost his wife at a relatively early age, he always kept himself busy usually at the service of others, whether it be working at the grill at the OLP fair, cooking for the K of C St. Patrick's party and Spaghetti Supper, or working at the Barabash center, where my wife and I last saw him this past Mother's Day. He related then that he was not going to make it this time, after having previously fought off disease several times. Shortly thereafter he was hospitalized.

He was a consummate gentleman, hardworking, and a devoted man of faith who lived his life to the full to the very end. I am sure he has been greeted with open arms by Jesus and his loving wife.

What will you miss most about Raymond?

Ray was a person that treated everyone with respect regardless of their position in life. He would greet a stranger as if that person was the most important person he knows He would downplay his own illness and would be more interested in your well being and that of your loved ones than in his own. As a member of the Knights of Columbus, he personified the Knights by telling perspective members that the Knights would make him a better person and a better family man. Ray had a deep resonating voice that got everyone's attention. His caring and kindness will be deeply missed. May his soul rest in peace.
Rudy Ferentchak

How would Raymond most want to be remembered?

If you could send Raymond a message now, what would you say?

What made Raymond laugh?

Post a photo from each decade of Raymond's life

What's your favorite picture of Raymond?

Did Raymond have a favorite phrase or common mannerism?

What did Raymond love?

What did Raymond dislike?

What do you most want people in the future to know about Raymond?