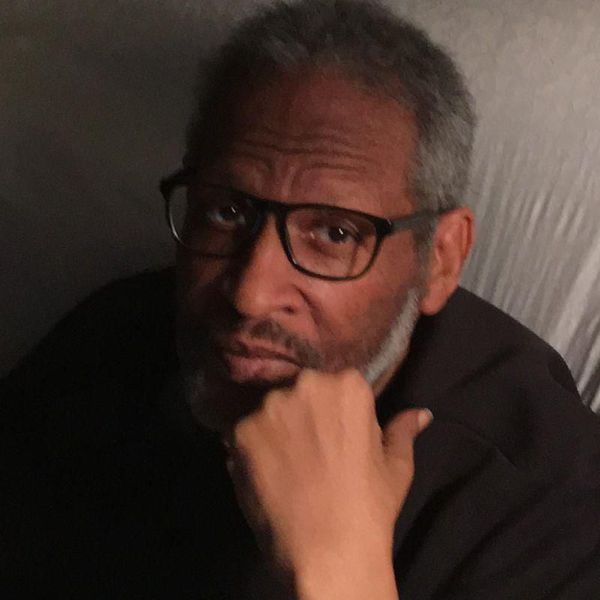 Jasper J. Jackson, Jr., 72 of Montclair, passed away on June 13, 2019, peacefully at home. Born and raised in Newark, New Jersey, Jasper graduated from Hampton Institute in Hampton, Virginia, and went on to attend Rutger’s Law School, in Newark, New Jersey. Most recently, he was an executive with TigerRisk, in New York City. Previously, he held positions with In The Car LLC, where he was Chief Executive Officer, The Robert Plan Corporation as Senior Executive Vice President and General Counsel, the Public Advocate’s Office for the State of New Jersey, and as Deputy Commissioner and Acting Commissioner for the Department of Insurance for the State of New Jersey. Although dedicating much of himself to his work, he did enjoy reading, driving sports cars, and traveling.

Jasper was predeceased by his parents Florence (Brown) and Jasper Jackson, Sr. He is survived by his partner of 37 years, Celeste Bradley; siblings Claudia Faris, Ethel Cody, Marie Jackson, Herbert Rogers and James H. Jackson; and a host of nieces, nephews and cousins.

I still can't believe you are gone 💔😢