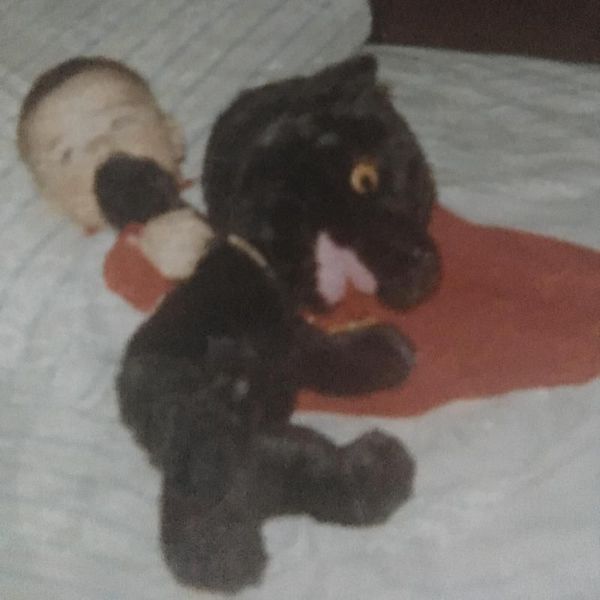 Andrew John Defossey passed away at the age of 50 at the Rockledge Regional Medical Center in Florida after a courageous battle with cancer.  He leaves behind his dog, Diesel. He is survived by his sister, Kimberly Ann (Defossey) DeWitt who resides in Wallkill, NY with her husband, Samuel DeWitt Jr.  He is also survived by a large extended family including, a Nephew, Niece, Great Niece & many Aunts, Uncles, & Cousins.  Andrew was predeceased by his parents, Patricia Ann (Greene) Defossey & Andrew Joseph Defossey.

The family would like to extend a special “Thank You” to Garrison Fletcher, who cared for Andrew through this battle with incredible strength and compassion.  Gary and “Andre” (As Gary called Andrew) were friends for over a decade.  Gary lovingly remembers Andre as strong headed, hardworking & picky.

Andrew was born in Bronx, NY and moved upstate to Maybrook when he was 5.  A few years later his family moved to a farm where Andrew’s love of animals was really able to blossom. Above all else, Andrew’s compassion and love of animals was unmatched.  He spent most of his life caring for animals, always putting the needs of those animals over his own.  Andrew’s life would seem too short to many, but those who were touched by him understood that the quality of existence far exceeds the quantity of time in which one lives.

Celebrate Andrew’s life with donations made to your favorite Charitable Animal Organization or Local Animal Shelter. Always remember, saving one animal won’t change the world. But it will change the world for that one animal.

“Animal lovers are a special breed of humans, generous of spirit, full of empathy, perhaps a little prone to sentimentality and with hearts as big as a cloudless sky.”