This is for my brother who lives in Heaven. I hope this will be a place for family and friends to come and share their stories of my brother and also hopes it helps ease the sorrow as the years go by. 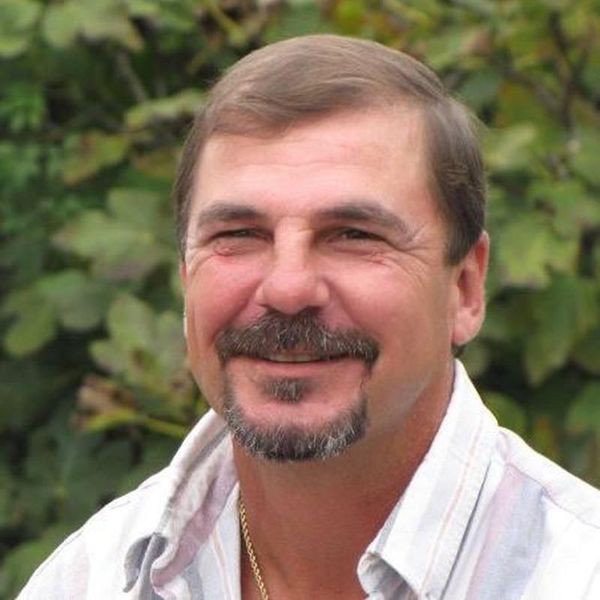 Terry Lynn Day was born at Sea Level Hospital on Jan. 8th, 1963 to Carlton Day and Nancy Farrington Day. He grew up on Cedar Island, North Carolina, then after mom and dad's divorce we moved to Stacy, he stayed till he reached teenage years then moved to Morehead City, North Carolina to live with our Daddy. He was their second child and second son. He would end up having several surgeries on his eyes as an infant. Later, not sure how old he was but he got hit by a car in Burlington, NC when we were visiting our mom's brother. He and his older brother Glen were best friends as children and as adults as he was with his sister Christie as well. Terry had the most infectious laugh and smile and a sense of humor. When he would smile it showed up in his eyes. He always wanted 1 child and wanted it to be a girl, he got his wish. Her middle name was named after his and he loved his daughter Stephanie very much. When she got older she would end up giving him 5 grandchildren which he also loved very much. He worked with our Father in his Maintenance Business, mostly doing the painting. He was a great painter, ask anyone they will tell you. As with anyone that works with family can tell you there is always ups and downs, but my brother and my father both loved each other. Our father has always been there for us kids.

Terry singing "John 3:16" I always love to hear him sing. Just click the arrow in the center to hear and see him. 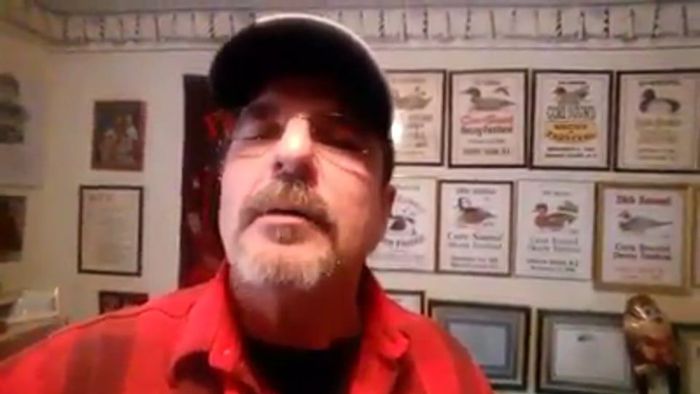 great song and he did it well as well as Bob Lowery did it also. They were good friends.

It was and he did do it well..I always loved hearing Terry sing.