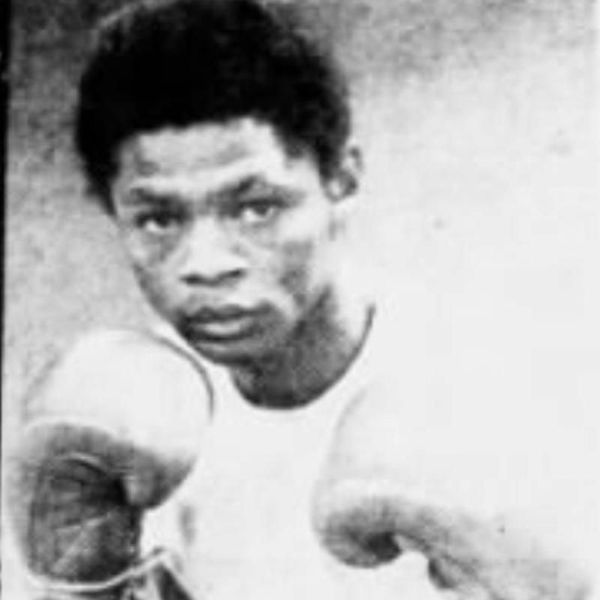 To a humble man that loved the LORD, always put GOD first in his life. Earl Gene Large Sr. father, of Clovis, NM, resident of El Paso, TX, was married to former wife Frances Gallegos in which both had 9 children together; Earl G Large Jr., Francine Carmen Large of Clarksville, TN, Erica Estine Large,  Christi Large, Cheiro Large, Faith Perez, Israel Large, Jeremy Large, Marcus Large (deceased), his grandchildren, great grandchildren. Earl G Large Sr. always put GOD, his family first, and loved his family very much. He loved life. Boxing was his Legacy. Born to mother Estine Lily Green of Clovis, New Mexico, Earl Large-started his historical boxing career at the young age of eight years old, won his first Golden Gloves as a young teen.  With his early accomplishments he also went to the Olympic trials representing the United States of America, in the era of the Civil Rights Movement, also the end of Segregation of blacks and whites in the USA, the Vietnam War, the Era of “change" for blacks in the US, which was transforming America. Earl Gene Large Sr., made his mark in history, which made way for a lot of blacks in his community and also in the United States.

Earl Gene Large Sr., looked up to the the Great icon's Muhammad Ali and Joe Lewis. Daughter Francine Large says, “ my daddy’s favorite quote was, “ I’m the Greatest of all time” as he waved with his fists in the air, doing his boxing poses. Earl Gene Large Sr will always be LOVED, always remembered and never forgotten as Earl Gene Large Sr. has gone to GLORY to be with our CREATOR LORD AND SAVIOR JESUS CHRIST.

As my Daddy would say GOD BLESS YOU.

I LOVE you Daddy FOREVERMORE. 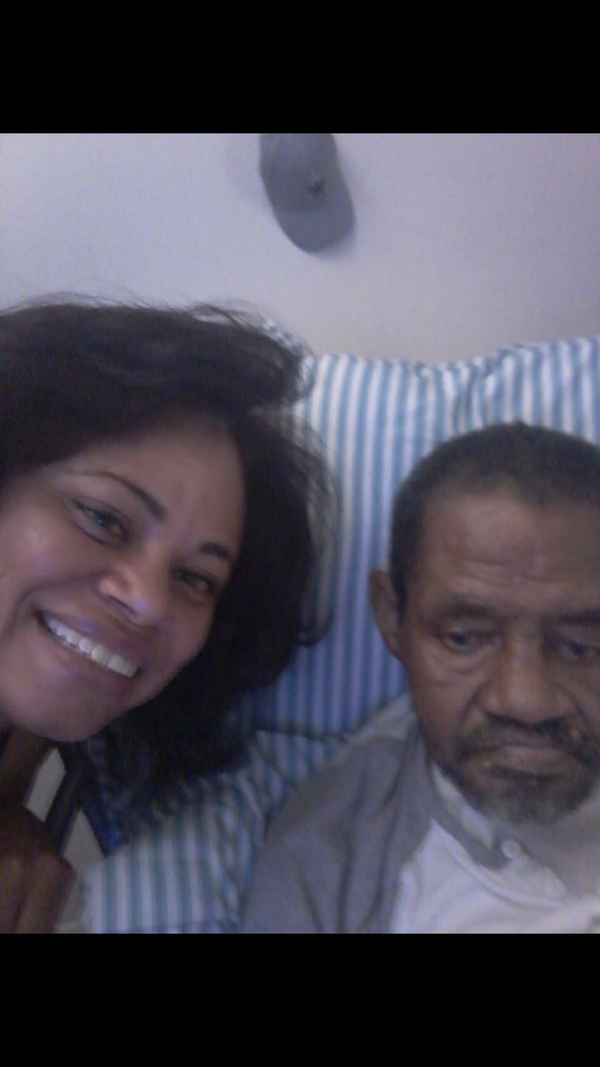 I love you Daddy forever, your daughter, Francine Carmen Large