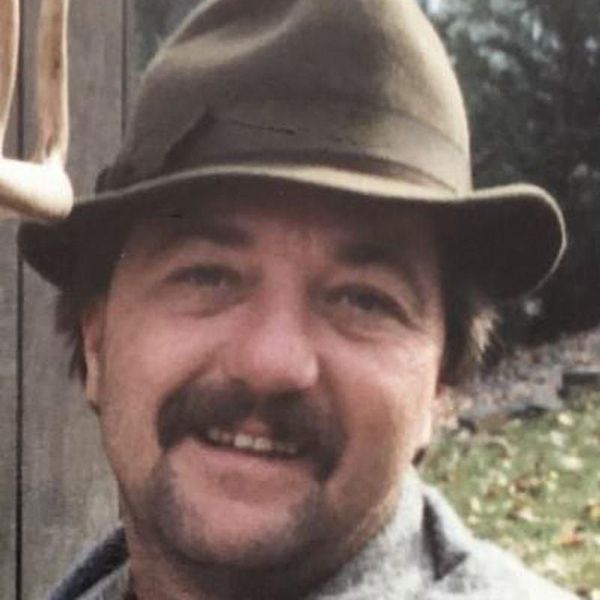 Born in Newark, he moved to Belleville at the age of ten where he resided for twenty-two years before building his family home with his father in Lincoln Park, NJ in 1981 where he lived for thirty-eight years.

He served proudly in the Army Reserves.

He also worked in construction with his father’s company, JP Construction in Belleville.

John was a passionate white tail deer hunter and fisherman.

He holds the NJ state bow fishing record for the largest carp.

He was a lover of Doo-wop and oldie music and loved to sing-a-long.

He truly was one of a kind!

Just learned of John's passing. I'll always remember him very fondly.....great guy! May God watch over his family and bless them and provide them healing of heart/ comfort as they continue to grieve. With deepest sympathy, John Daddis