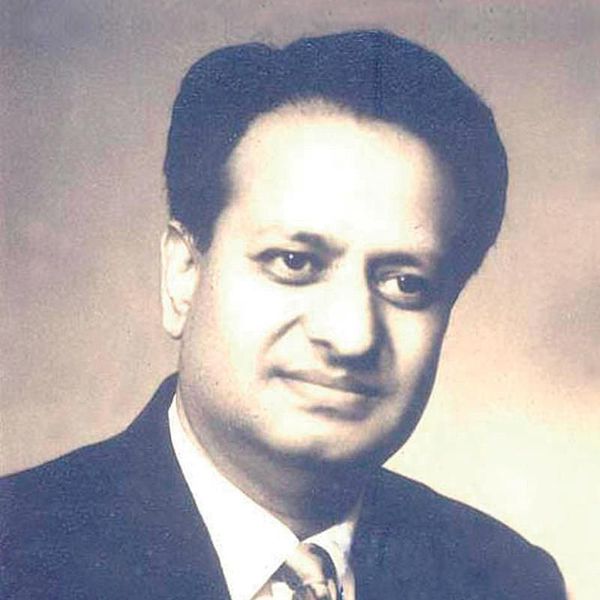 Visionary Poet of the Millennium

Seshendra Sharma is one of the most outstanding minds of modern Asia. He is the foremost of the Telugu poets today who has turned poetry to the gigantic strides of human history and embellished literature with the thrills and triumphs of the 20th century. A revolutionary poet who spurned the pedestrian and pedantic poetry equally, a brilliant critic and a scholar of Sanskrit, this versatile poet has breathed a new vision of modernity to his vernacular. Such minds place Telugu on the world map of intellectualism. Readers conversant with names like Paul Valery, Gauguin, and Dag Hammarskjold will have to add the name of Seshendra Sharma the writer from India to that dynasty of intellectuals.

Seshendra Sharma better known as Seshendra is  a colossus  of Modern Indian poetry.
His literature is a unique blend of the best of poetry and poetics.
Diversity and depth of his literary interests and his works
are perhaps hitherto unknown in Indian literature.
From poetry to poetics, from Mantra Sastra to Marxist Politics his writings bear an unnerving pprint of his rare genius.

His scholar ship and command over Sanskrit , English and Telugu Languages has facilitated his emergenceas a towering personality ofcomparative literature in the 20th century world literature.
T.S.Eliot , Archbald Macleish and Seshendra Sharma are trinity of world poetry and Poetics.
His sense of dedication to the genre of art he chooses to express himself and
the determination to reach the depths of subject he undertakes to explore
place him in the galaxy of world poets / world intellectuals. 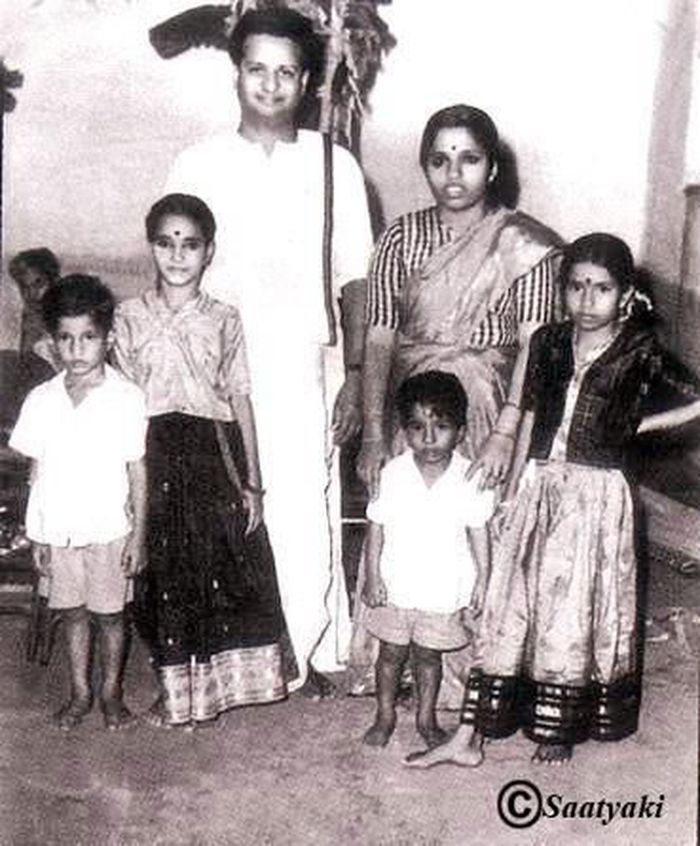 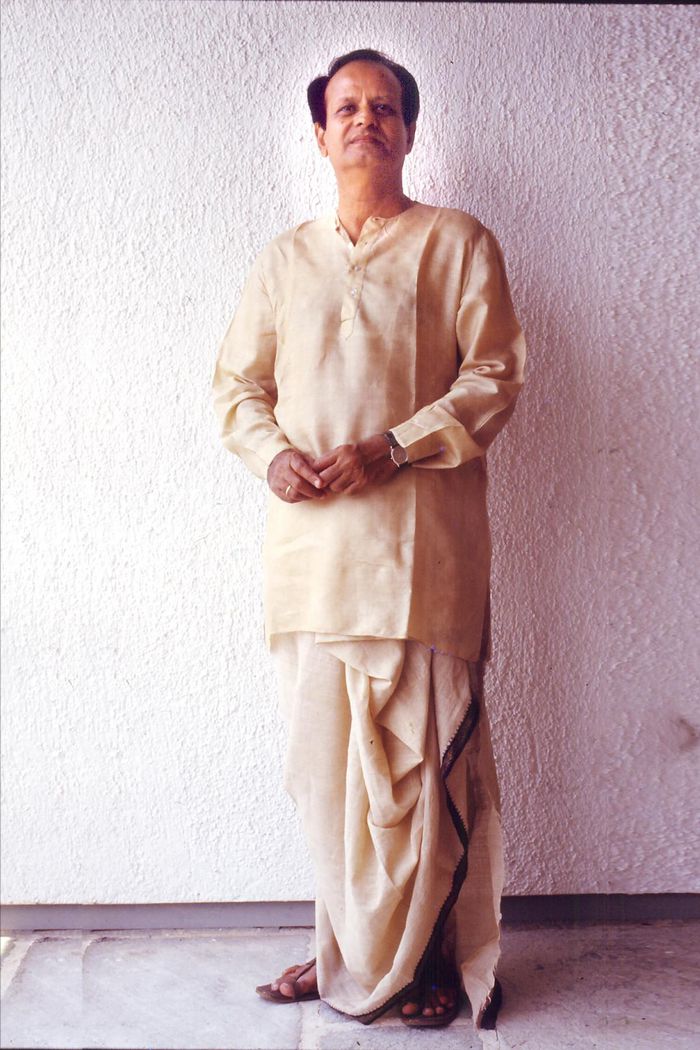 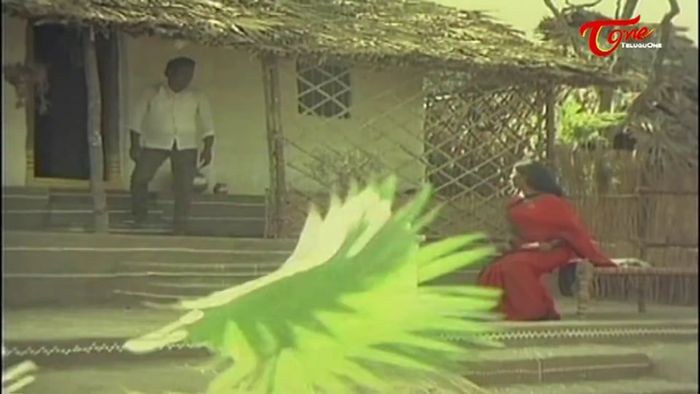 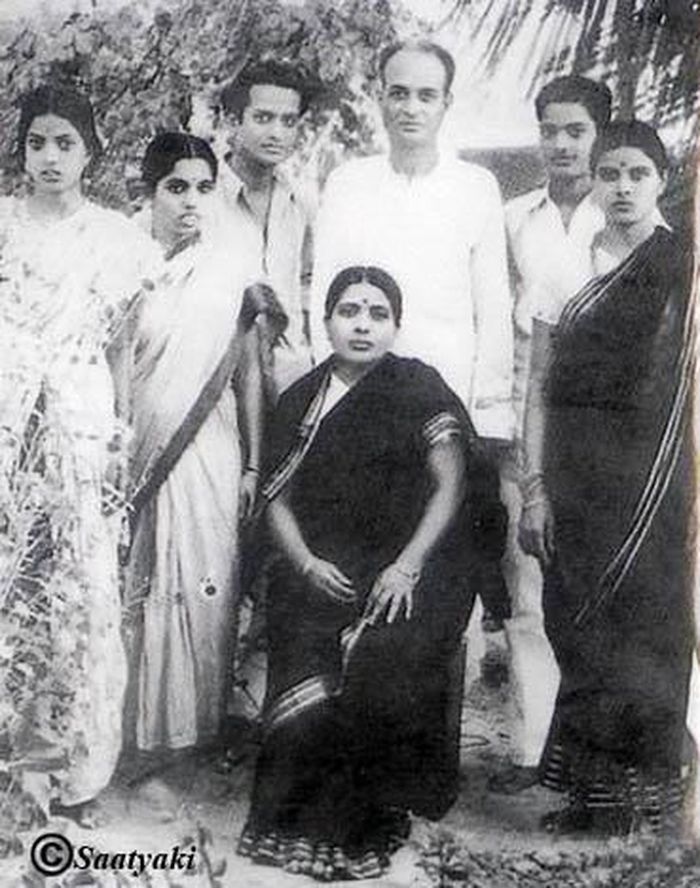 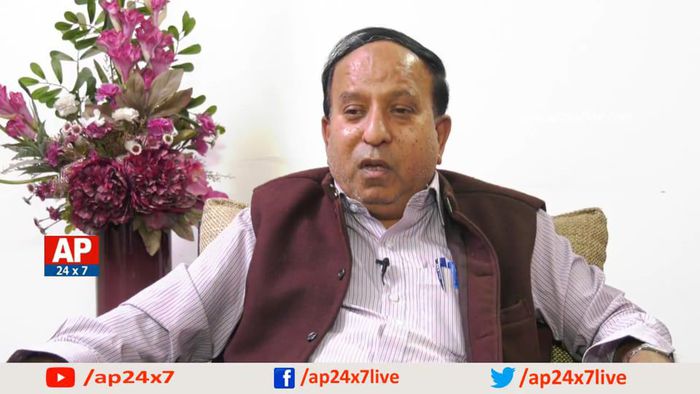 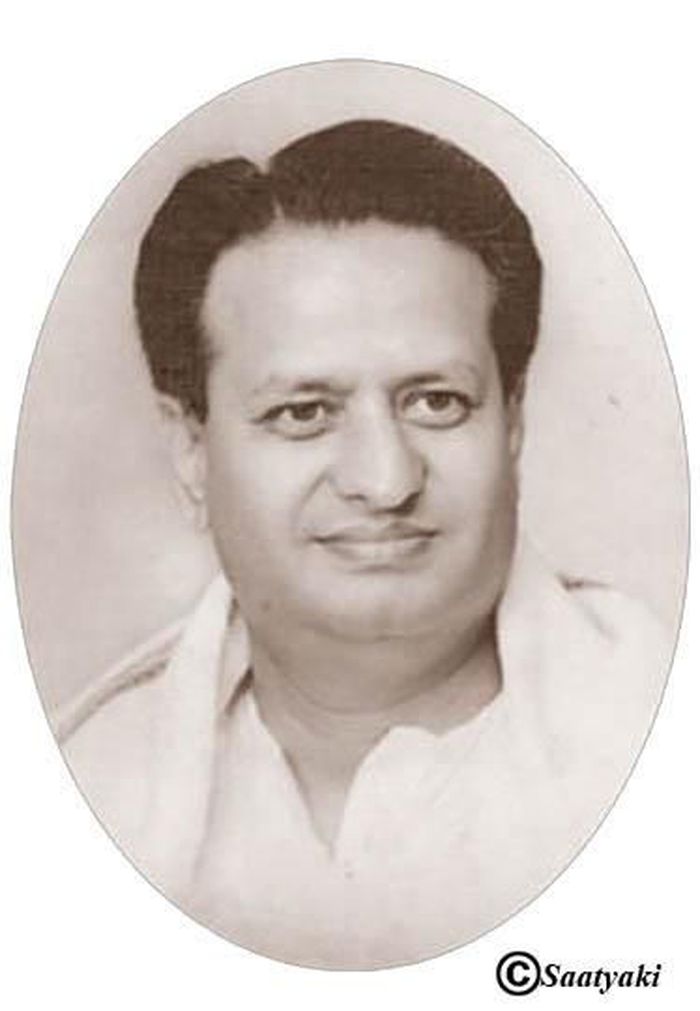 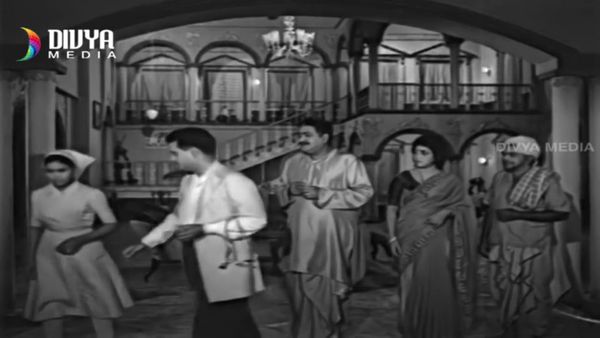