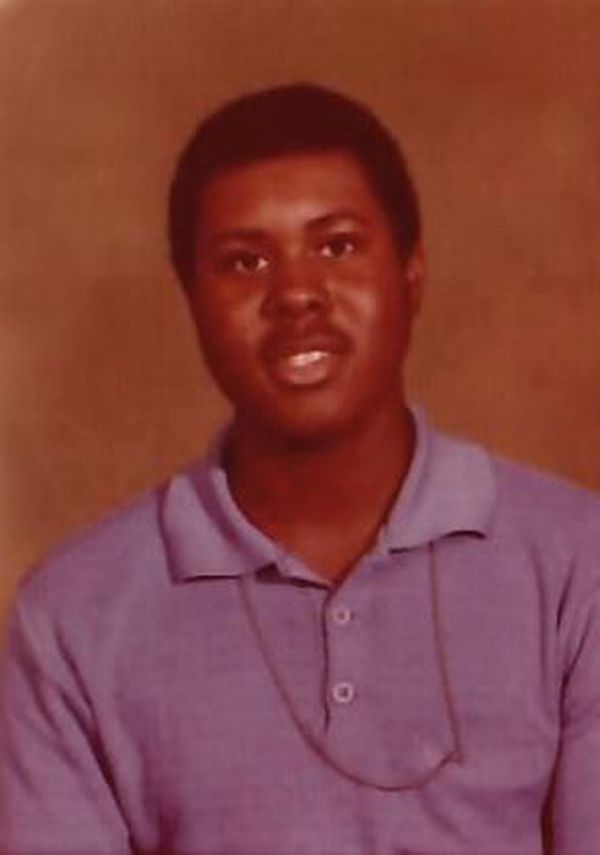 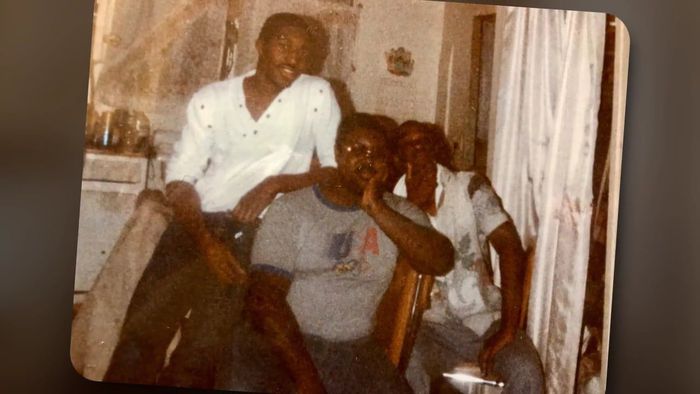 Patrick Leon Price was born on April 09, 1960 in the Common Wealth of Virginia. He was the first born son of Gertrude Price, a single mom who raised Patrick and his four siblings in SW Washington DC. Patrick attended public school in Washington DC, until he left school and went to work as a fry cook for the Chesapeake Bay Seafood restaurant in Falls Church Virginia
(1978-1997). Patrick would later work as a courier for the International Union Office of Employee Professionals Local 2, from October 9, 2001 until November 01,2011. Patrick left his last place of employment due to a medical disability.

Patrick was an avid reader of novels, autobiographies and anything regarding US Military history. In his youth Patrick was an usher at Calvary Christian Church, where he was baptized. He enjoyed rock climbing, Star Trek and country music. His favorite singers were Charlie Pride, Johnny Cash, Glen Gamble and also Tina Turner (LOL). He remained an unwavering and loyal Redskins football fan.

During the last few years of his life Patrick was being treated for Kidney failure. He received weekly dialysis treatments.
On November 15, 2019, he was rushed to the Georgetown University Hospital, where he under went emergency surgery. Patrick did not recover from the surgery and passed from this life. At his bedside offering prayer and comfort were his sister Debbie, brother James, cousins Tessa and Dajon Walker and family friends Earlette and Deborah.

Our family is comforted that Patrick is no longer in pain or suffering. We do mourn his passing and will cling to our joyful memories of him, but we will also rejoice in his home going and belief that his spirit will be reunited with our mother and other family in Heaven . John 3:16