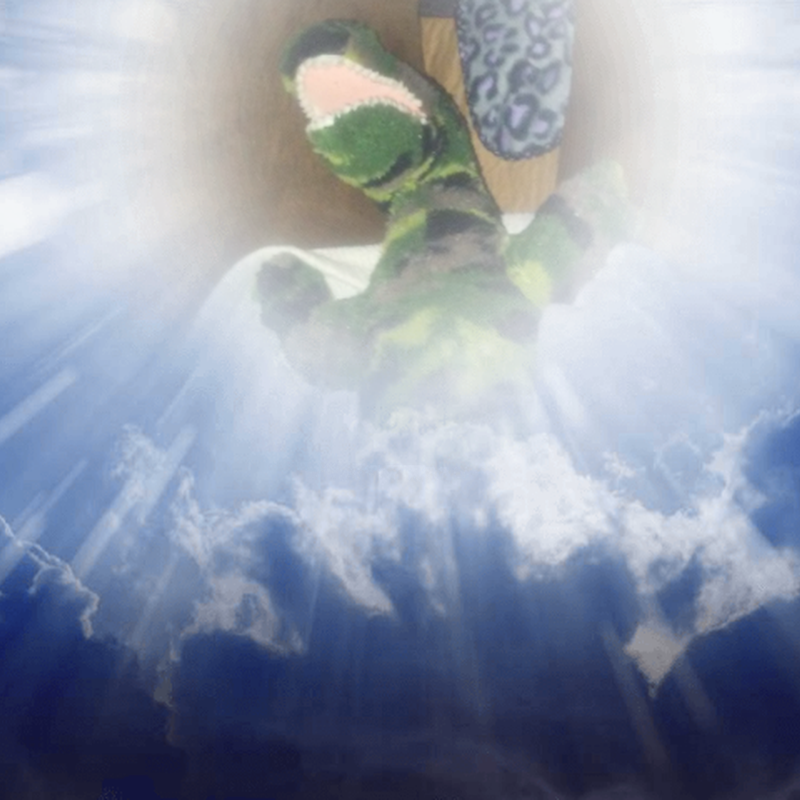 Elder Larry Theodore Dinosaur, 101, also known as for "Father Dinosaur" passed away on July 27, 2020. Elder Dinosaur was born on December 1st, 1918 to the late Philip and Christine Dinosaur. He was a American Evangelist until 2006, he retired. He was pastor of toy church of toy city, Greenwood, South Carolina until his death. He is survived by his children, grandchildren,and sister.