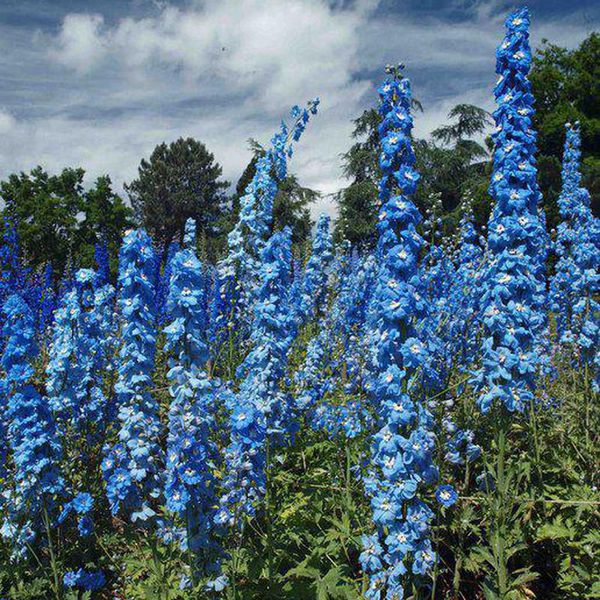 It is with sorrow that I announce the death of my darling husband Ernie Hofmann, the love of my life and best friend. He died Friday, January 17, in our apartment in the care of hospice. He was 92 and had lived a full life.

It was so terrible for me to realize in those early morning hours that, although he was lying there with me holding his hand, he had gone, never more to look at me and give that wonderful smile.  I will miss him so much.  I will miss his voice, his company, his love for me.  I will miss hearing him blow me a kiss when he finished a phone call.  I’m so grateful to have been able to have had such a marriage.  It’s going to be very hard getting used to his absence, but I will have to deal with it, and I am lucky in that I have very supportive family and friends.

Ernie will be very much missed and lovingly remembered by his nieces Dawn and Holly, his nephews Robin and Tony, their spouses, and all his and Linda’s extended families in the USA, UK and Australia, together with many friends and neighbors. His family would like to suggest, in lieu of flowers, that a contribution be made to their favorite charity in his honor.

He was the middle child in his family.  He survived his older sister Bridget and younger brother Fred.  Ernie’s two nieces, Dawn and Holly, both of whom will attend his funeral, are the daughters of his sister and brother respectively.

Ernie and I were introduced by mutual friends.  We have been friends, and then husband and wife for almost 50 years.  It looks like an enormous length of time, written down like that, but it really hasn’t seemed that long.  Of course we’ve had some ups, and then serious downs over the years, but through it all we have liked, loved dearly and respected each other, and I am so glad that he has been in my life.  Not only did I gain a lovely man, but a loving family came with him.  In that, I have been so lucky and I hope they intend to keep me, as I intend to keep them!

In Ernie's younger days he did a great deal of traveling all over Europe, and in fact, not so long ago, he was still lamenting the theft (in the 50’s!) of a brand new raincoat from a London youth hostel!  But on the whole, he had some wonderful tales to tell me of his trips.  These trips were made easier as he was fluent in German, French and English, with a smattering of Portuguese and Spanish.  With a group of friends, he cycled in summer, and skied in winter, all around New England. And it was on the return of one of those trips that he went through Park Slope and was impressed.  In fact, we eventually moved to Park Slope because Ernie had liked the area. It was a little dicey in those days, but with streets lined with brownstones, we thought it was beautiful. We have lived in our apartment on Sixth Avenue since 1974 and for a good many years we have hosted our Tenant’s Group, until Ernie's recent illness, when another neighbor took over.  Also, when he was younger, he helped some friends build their two homes upstate, and when I visited those homes, I was very impressed. I was drawn into his group and welcomed by his friends, and together we enjoyed many good times with them and their children over the years.

When we first met, we both had apartments on the lower East Side in Manhattan.  As a favor to me, when I would go visit friends, Ernie would come and look after my little cat Skippi.  Now Skippi had a balance problem, he wobbled when he walked.  It wasn’t till quite a few years later that Ernie told me what Skippi would get up to.  Seems there was a little jealousy going on, and Skippi made sure to have his claws fully extended when he marched over Ernie’s bare feet!  This happened a few times until Ernie had had enough, and he swatted Skippi on his rear.  That stopped it, and later they became devoted to each other.  Altogether, Ernie had a really lovely way with children, and animals, and they would come to him without hesitation.

Together we enjoyed the arts: music, dance, the opera and theater, and we have been fortunate to have many artistic friends, as the paintings on our walls attest.  It’s rather nice to be able to have actually met the people that are depicted in most of the paintings.  We also loved going to BBG, and Ernie took such delight in the rose garden.  We’d  each try to find the most number of fragrant blossoms.  We also enjoying being outdoors and picnicking under the trees in Prospect Park, and would attend the summer concerts, (loved the fireworks!) until my arthritis made it uncomfortable for me to sit too long on the grass..

For a couple of decades we had a little place on Fire Island, two minutes from the ocean. And even in his 80’s he would swim in the Atlantic.  He’d preside over the BBQ and turn out some really delicious meals.  In fact, he was the chef of our little family.  No recipe was too complicated for him to try, and nine times out of ten, the dish was a great success.  He was so good, before friends came over, they would ask who would be doing the cooking!  I should have been insulted, but I was happy to take full advantage of his culinary skills.  These last few years, he hasn’t been so interested in cooking, so I took over.  Of course with me at the helm, the quality level went down, but there were some dishes I did that he really liked, and best of all, I didn’t poison him! 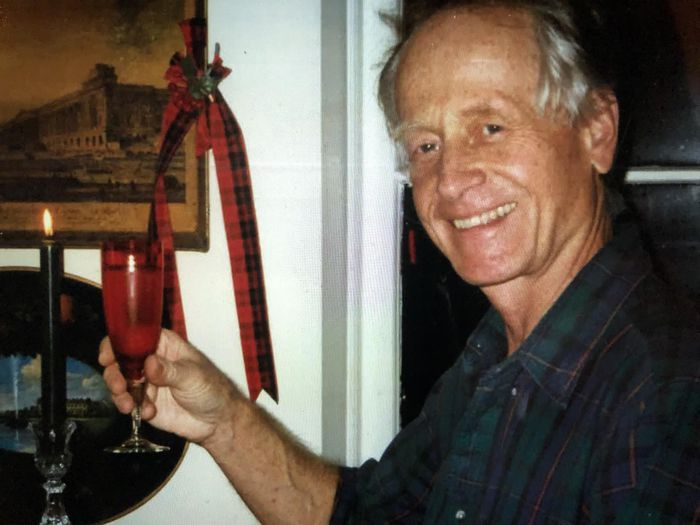